Restoring the market is already more expensive than a new urgency

slovenia October 1, 2018 Nation, slovenia Comments Off on Restoring the market is already more expensive than a new urgency 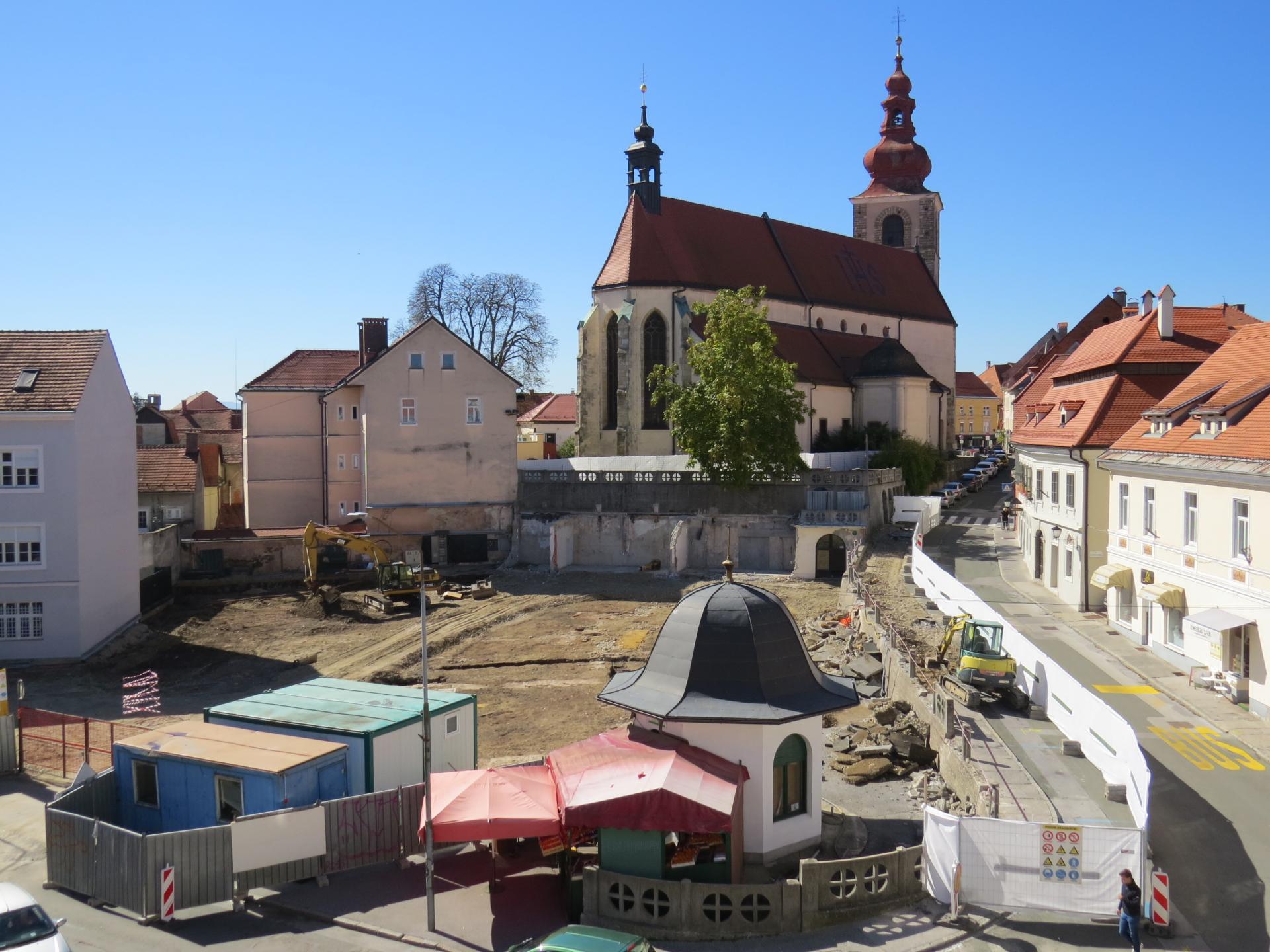 Ptuj – City councilors will decide on Monday at the suggestion of Mayor Miran Senčar that an additional 500,000 euros will be reserved for the renovation of the market, which has risen from the first 2.5 million euros to 4.8 million euros. The reconstruction, where the mayor insists at all costs, despite the many worries and objections of the Ptuj & # 39; s, the municipality would cost nearly as much as the construction of a new Ptuj emergency center for hundreds of thousands of people together with equipment (5 , 8 million). The mayor threatens that Ptuj will be a catastrophe if the municipal councilors do not support the proposal.

After a dispute with the citizens' initiative for the disposal of trees and explosives with a tenfold change in the public tender, the project was so far in the worst cases, because the municipality has no money and no valid project for reconstruction. To be eligible for four-fifths of the European funds, this needs to be updated.

In addition to the new price increase, the mayor proposes that almost all financing of the investment will be transferred to the next budget, although the renovation has been going on for some time. Sencar will no longer be mayors at the time, because he is not facing a new term. Nevertheless, the Saints warned with a special letter that their "possible rejection of Ptuj could have fatal consequences". But in individual committees of the city council the requirements for the revision of the project and the rise in the final price have already been rejected.

The market has now been complicated for three years. First the management of the municipality promised commitments of € 2.5 million, and in the autumn of 2016 it obtained the first permission from the city council, and then the price … … grew to the current 4.8 million. Already in February this year, municipal councilors asked for the cancellation of the contract for reconstruction, civilians raised more than four thousand signatures with a citizens' initiative, but they stuck to the council, quickly trampled the trees in the market and repeatedly changed the decision on what the market should be after reorganization in the public event space. In August the mayor signed a contract for execution with the utility company Ljubljana for a "negotiated" value of 4.82 million. The work has already started this month.

Now the mayor asks the Saints to grant half a million more for the reconstruction. But in this year's budget, only € 400,000 would be available for the market, because the planned revenues of € 31 million due to underperformance have to be reduced by no less than 5.28 million. The planned co-financing of the EU and the state budget, almost 4.3 million euros, is expected to be given to the municipality next year.

As Rajko Fajt, mayor of the SDS and the municipal councilor remarks, there are some other important changes in the controversy, so the decision of the Saints on Monday will be very difficult. Another mayor candidate in the forthcoming elections, Štefan Čelan, already publicly announces that in the case of recount, the reorganization of the market will begin and the project will be turned into a "marketplace rather than a dance floor".

Infobox ():
2.5
After the first prognoses of municipal leadership, the renovation of the market should take place after millions of euros

Infobox ():
The market recovery price rose by more than 100 percent.

It costs only half a million less than a new emergency center.

The investment must be paid by the new municipal management.