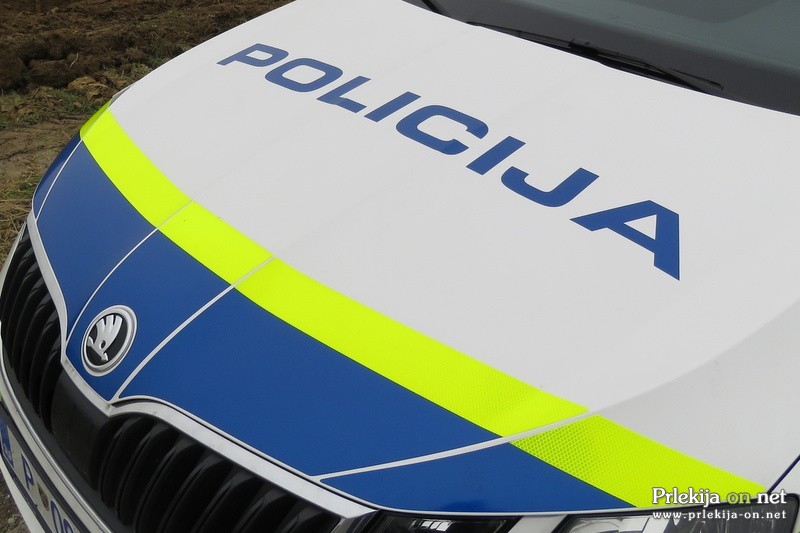 The man was aggressive and wanted to physically deal with the police officers who then locked him up. Then suddenly he fell into unconsciousness and despite the quick help of the rescuers he died. On Sunday, September 16, after 2:00 PM, an unknown person who nicknamed himself, asked the police on an intervention phone number 113 for intervention near Maribor, allegedly attacked by unknown persons. The patrol of police officer PP Šentilj, who is in the courtyard of the house, where the violation by a 31-year-old man would have been determined, repeatedly repeatedly was handled by the police. When the policeman stepped outside, the man was very restless. He walked here and there and immediately started to cry at the policeman to leave him alone and eat more illegal drugs. Since the policeman estimated that this person needed urgent medical attention, rescuers were sent to their place.

During the trial the man became increasingly aggressive, hit the police car twice, tried to tear off the blue rotational light, pulled off his shirt, sat down for the fight, and challenged a policeman to fight. Because he warned that he did not care for the rest, the policeman used powerful means against him and waited for the rescuers.

Despite the medical assistance, a man died on the spot

After the arrival of the rescuers, the man calmly calmed down, then became aggressive again, but suddenly lost consciousness. The police removed the handcuffs that the rescuer could revive, but he nevertheless died despite additional medical assistance.

The examining magistrate of the court in Maribor handed over the visit to the police, but ordered a judicial autopsy. Also the public prosecutor did not come to the place.

Judicial autopsy was performed on Monday, September 17. The findings to date indicate that the deceased had experienced a delay in respiratory and cardiac function that could be related to a suspicion of more or more illicit drugs. The findings of criminals so far do not excuse foreign cause as the cause of death. The special prosecutor of the Republic of Slovenia, whose policemen took over the case, was also informed of the case.

"In particular, we emphasize that the findings so far show that the death of the deceased is in no way related to the intervention of the police and the use of coercive measures. That is why we also strongly reject the hints that have appeared on social networks, that police intervention is wrong for death. It is also irrelevant whether the deceased was a member of a group, association or association, such as some, "they wrote on PU Maribor.

On the basis of article 133, paragraph 3 of the law on police tasks and powers, the director general of the police will set up a committee to verify and assess the circumstances of the use of coercive measures and police forces.