The worst storm in the night 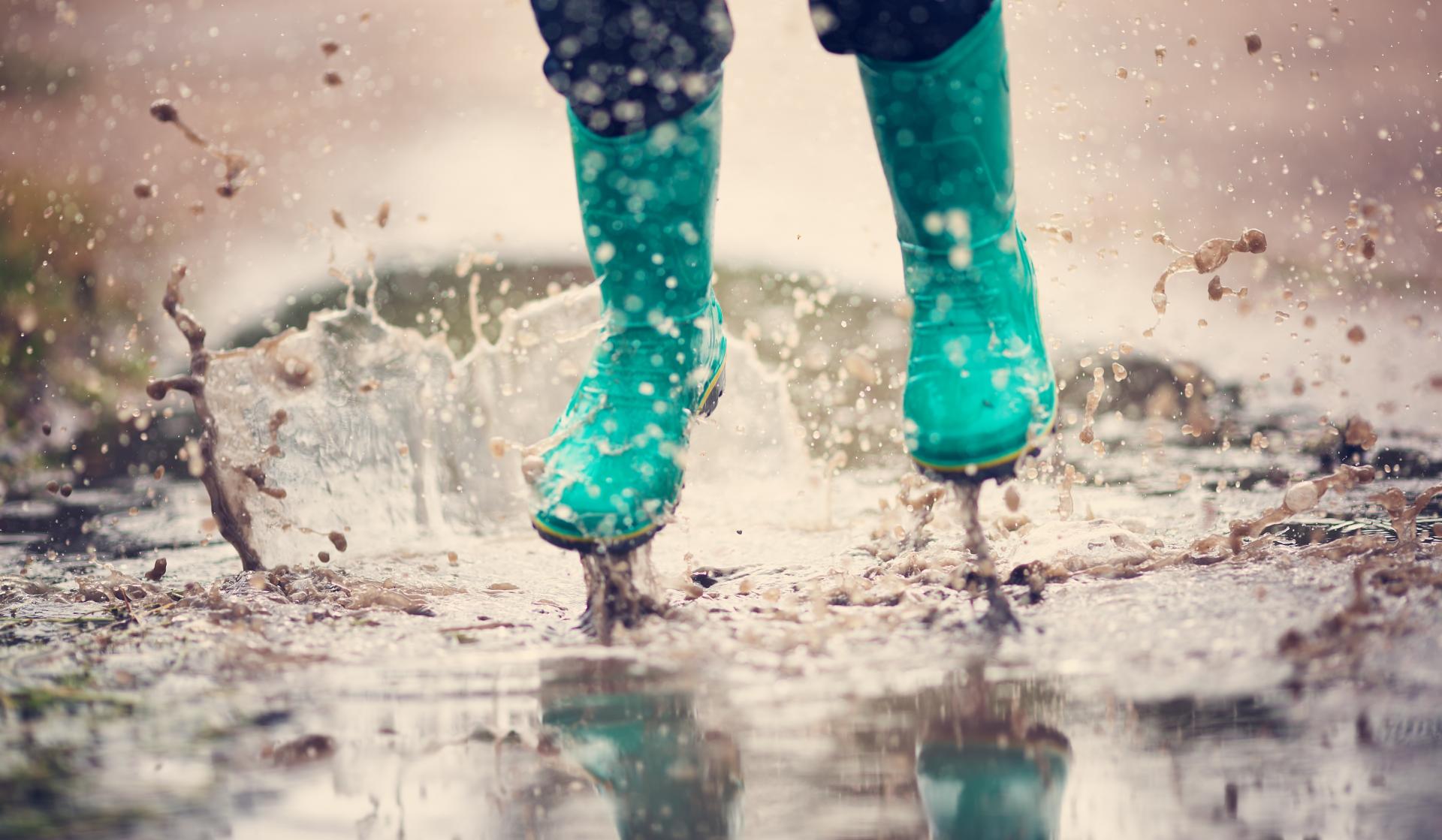 On Friday, storms have already been struck by Slovenia, which have caused some inconvenience. The Environmental Agency (Arso) issued an orange warning because of the cold front. Especially in the southern half of Slovenia and on the coast there may be heavy and stormy storms. Rainfall is the strongest night for the rest of the country. On Sunday afternoon the rain is smooth and until the evening there is everywhere.


Arso draws attention to the danger of flooding. PHOTO: Arso

It will be cloudy with heavy rain in the night and by the morning the snow line will be lowered to a height of about 1800 meters. The lowest morning temperatures are from 8 to 14, at sea around 16 degrees Celsius.

Regular rainfall will also be accompanied by floods and smaller rivers in most of the country, so Arso warns of possible leaks. The latter are most likely in the southwest and are not completely excluded elsewhere in Slovenia.

Thunderstorms have caused some problems, and they report on the dungeon with the diocese. It was like a big hail for a good 20 minutes, accompanied by a stronger wind, he reported Radio Slovenia. Damage to gardens, in vineyards and olive groves is considerable.

Damage to olives is much higher than the index in the beginning. The olive tree with the diocese Angel Hlaj said Friday that some fruits were left alone on trees, and today's visit showed that the consequences are even worse. 40 to 50 percent of the fruit was swept on the ground and among those who stayed on trees, it is almost no fruit that would not be damaged. "The question is whether we will collect anything at all," he added.

Rain took the game away

Football players from Velenje, Rudar and Gorica start today at 6 o'clock in Velenje, the 6th round of the First Division Telekom Slovenije. But in the meantime there was a heavy rain that prevented the match.

Even in Croatia there were some discomforts with the weather. Despite the fact that the worst rainfall was only expected on Sunday at night, some parts of the country were already hit by stronger storms. The worst was in the interior of Istria, in the area of ​​Pazin and Žminjština there was also a sharp hail. In Višnjan the wind divided the trees.

Heavy rainfall also included Umag, where meteorological stations recorded up to 44 mm of rainfall. The same amount of precipitation was measured in Dalea. On the Slovenian side at Portorož airport even 52 mm of rain fell.

On the western side of Istria storms develop from the morning of today, which will cover most of the area until the evening. Thrombosis in the air can also occur at sea.