"Triglav has always connected us" 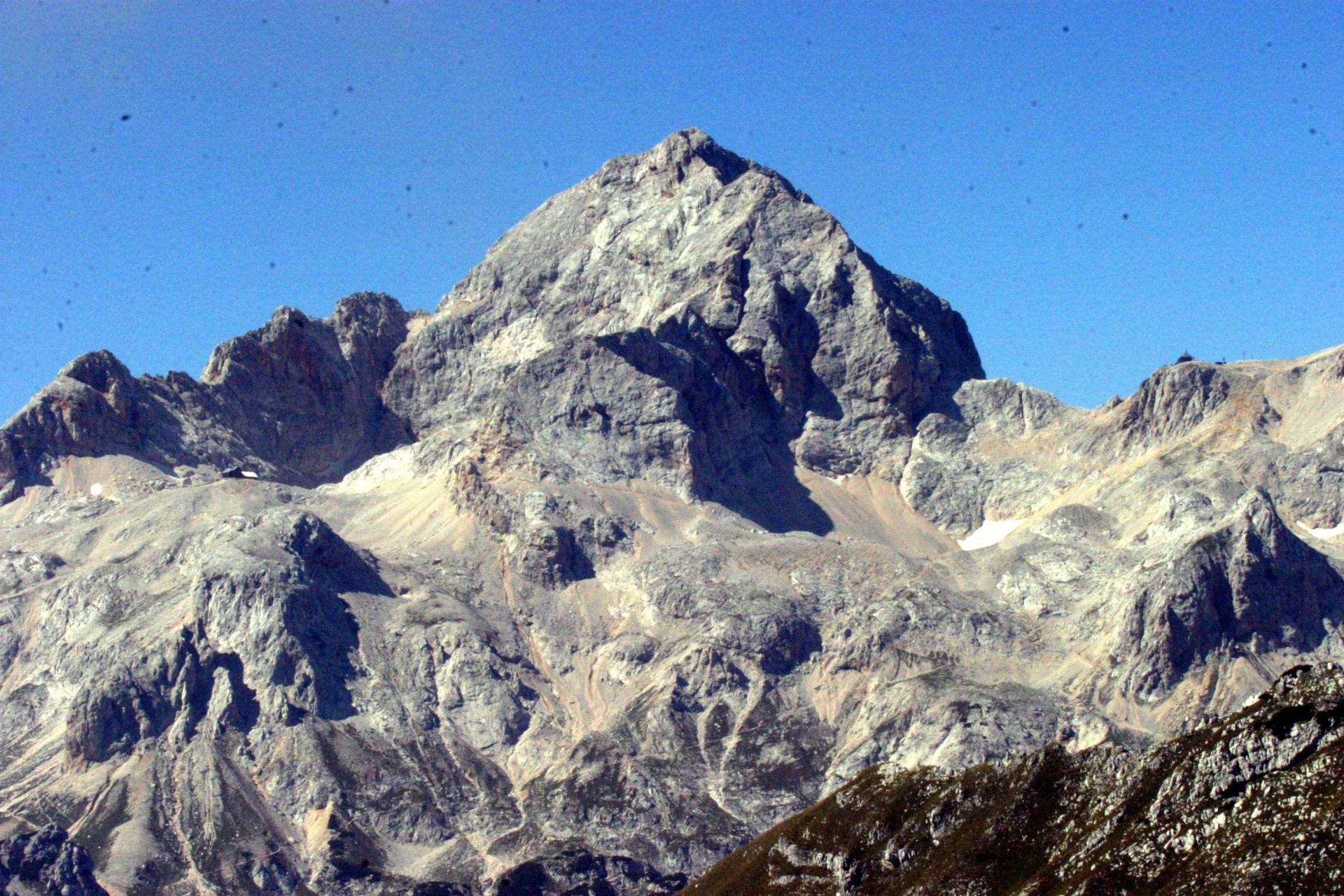 This year we are 240 years after the first registered successful advance to Triglav. In addition, the President of the Republic, at the event entitled Dom pod Triglavom, Borut Pahor said that Triglav is a symbol of Slovenia, our self-sufficiency and survival power. "Many symbols separated us and even separated us, Triglav always linked us," he said.

The Bohinjians erected a monument for the first time and marked the anniversary of the first accession to our highest peak for the municipal holiday.
"Triglav is the most, it is our symbol", stressed Pahor in the festive address. As he said: "Triglav will connect us as long as the Slovenian man is here". In his words, the Triglav mountain king has an almost mythological meaning for us.

He also said that Bohinjci had won Triglav even a few moments ago than won by Mont Blanc and Grossglockner. "Unlike many other countries, even large countries, it was not necessary to allow foreign expeditions to rise to our highest mountain," he said, emphasizing the virtue and courage of the Slovenian "to go to the top of his world" ". He stressed that the Slovenes in mountaineering and in the discovery of mountain ranges made their contribution to the combined efforts of humanity.

The climb he led 240 years ago four years ago was compared with the increase we started with the development of Slovenia. "The beautiful, demanding is the ascent that we started with our own country, the climb to the free creativity, prosperity and safety of our people." At that time the Quartet managed to do it together. "I am convinced that when we being able to join forces, we will succeed, "concluded Pahor.