Home / slovenia / An accident on the Styrian highway, a stop took place in Ljubljana

An accident on the Styrian highway, a stop took place in Ljubljana 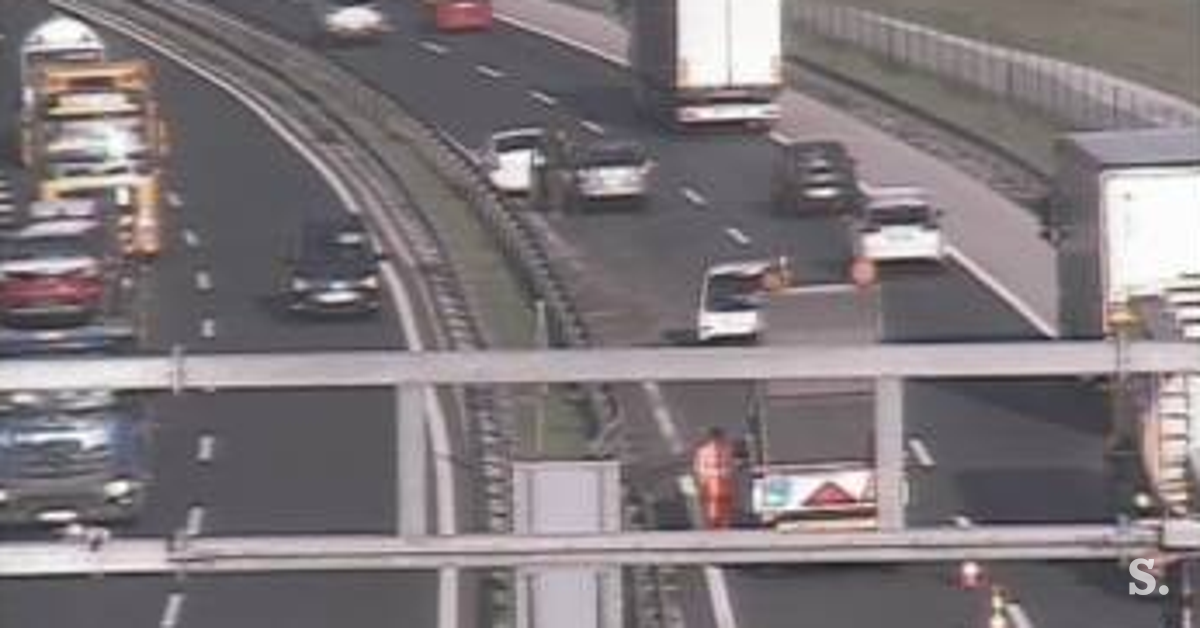 Due to a traffic accident, a catch-up belt on the Styrian highway for Blagovica towards Ljubljana is closed. There was a standstill, which is now two kilometers long. The responsible drivers warn drivers to leave enough room for the execution of intervention vehicles between the stopped columns.

Traffic and information center reports that traffic on the Styria highway between the Celje East and the Celje center in the direction of traffic in Ljubljana is hampered by two dogs that went to the highway.

Due to the peak traffic in the morning, traffic increases on roads leading to city centers and urban ring roads.