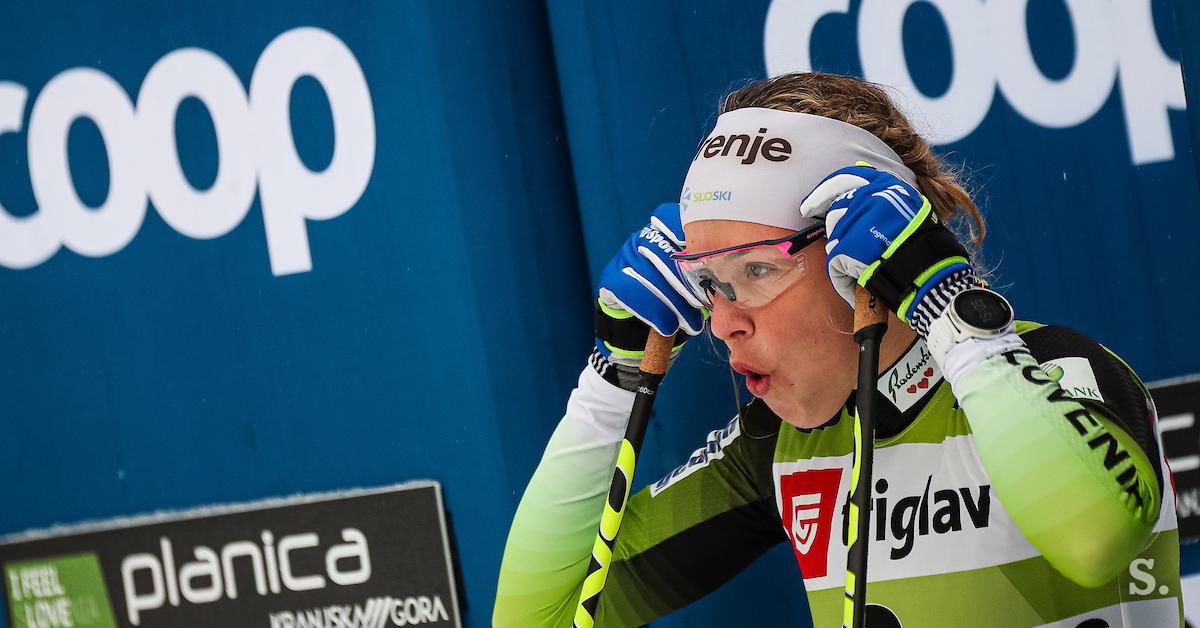 The cross-country skiing season has started in Ruka, Finland. Anamarija Lampič and Eva Urevc did well in qualifying. The first was ninth and the second fifteenth, so we will be able to follow them both in the elimination matches. Janez Lampič and Luka Markunsta stayed in the qualifiers. Elimination games are scheduled at 12:30 PM.

Nowadays female and male participants compete in the sprint in the classic technique. I can rightly say that Anamarija Lampič, the third best sprinter at the World Cup last year, can count on high places.


Anamarija Lampič she finished ninth in qualifying and also did very well Eva Urevc, who returned to the games after a year of absence. The fastest was the Norwegian Ane Appelkvist Stenseth, the other was a Swede Maja Dahlqvistand the third by her compatriot Linn Svahn. Lampič was +7.57 seconds behind first-placed Noor and Urevčeva was +8.32 seconds.

Anamarija Lampič plays in the second group in the quarter-finals and Eva Urevc in the third group.

Among the men they performed from ours Janez Lampič in Luka Markun in both stayed in the qualifiers. The first took 45th place (+12.98) and Markun finished 82nd (+25.09). The fastest was the Norwegian Johannes Hoesflot Klaebo.

She is satisfied and has no comments

It was concluded yesterday with information that the Norwegian national team had been quarantined after one of the coaches had a positive test for Covid-19. The participants had to wait for their tests. Fortunately, they were negative, so they can perform in the opening match of the World Cup. We will likely witness similar scenarios several times this season.