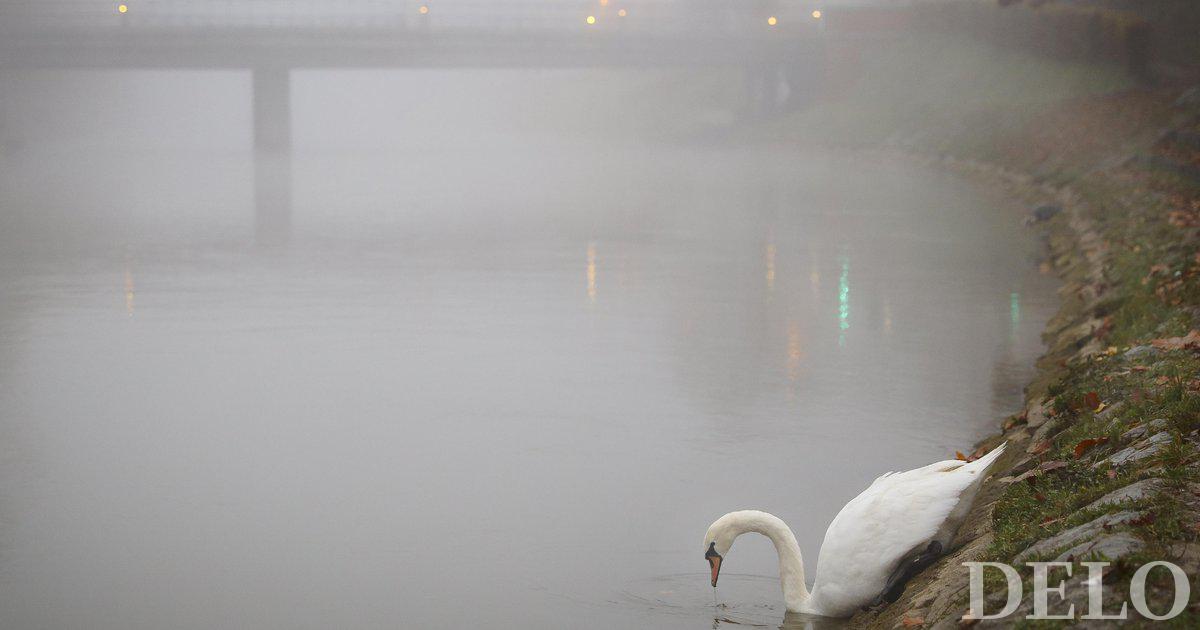 From the Tivoli, Rožnik and Šišenski hrib landscape park, visitors were warned through the social network that a swan had died on Koseški bajer, which was found to be infected with bird flu of the H5N8 subtype, which is not dangerous to humans.

Visitors to the landscape park are urged not to feed the birds, especially on Koseški bajer. During feeding, the birds congregate, which increases the chance of the disease spreading among them.

Avian flu is a highly contagious virus that can be passed on to poultry by walkers, as well as dogs or cats, if they come into contact with feathers or bird droppings.

“It is recommended that people do not reside in areas that may be contaminated with wild bird droppings and otherwise disinfect their hands, clothing and shoes to avoid introducing the virus to poultry or other bird farms,” ​​they said. .

Ten days ago, the first case of an animal that died of bird flu was recorded in Slovenia when a swan died in Piran. Shortly afterwards, a case of the death of an infected swan was also confirmed in Izola.