Home / slovenia / Ice people: it has been #video 41 years ago for this cold weather

Ice people: it has been #video 41 years ago for this cold weather 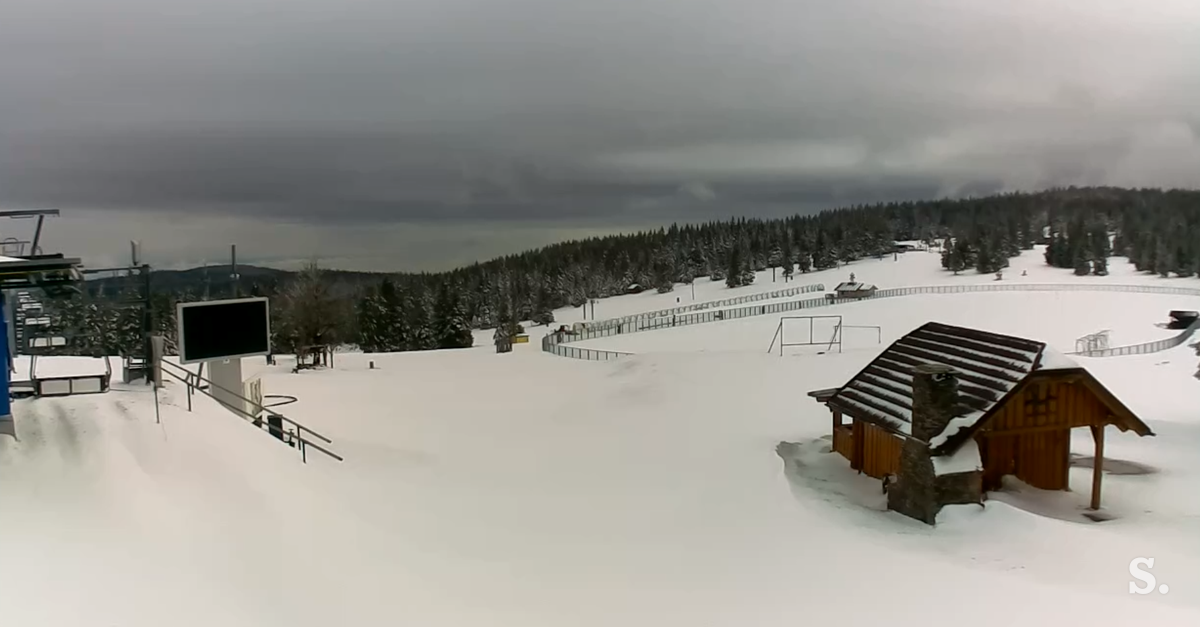 This year's icebergs were served in fairly cold weather that we didn't have in Slovenia in 1978. On average, the temperatures were seven degrees lower than usual for this season, says climatologist Gregor Vrtačnik. From a long period of cold weather, we cannot conclude that the summer will be hot, the climatologist warns.

In addition to the fact that this year's icebergs were quite cold, they were also pretty windy. "In general, we had the situation from 12 to 15 May, typical of early April," the STA said Gregor Vrtačnik. He adds that last year's icebergs, as the popular tradition was called the period from 12 May to 14 May, are more than five degrees warmer than this year.


Unusual snow in the middle of May

In 1978, when we had even cooler ice sheets, according to Vrtačnik, there was a lot of snow in the lowlands, in a few higher areas, Logatec says, fell to 20 centimeters of snow. This year there was no snow on the slopes, but the amount of snow was where it had fallen, that is at an altitude between 800 and two thousand meters, unusually large in mid-May, warns Vrtačnik.

"In general, the first half of May was very cold, it was four degrees colder than normal, it was also the coldest first half of May after 1991," adds a climatologist. Given that we are currently in a long period of cold weather, Vrtačnik says we cannot conclude that a hot and hot summer will follow. 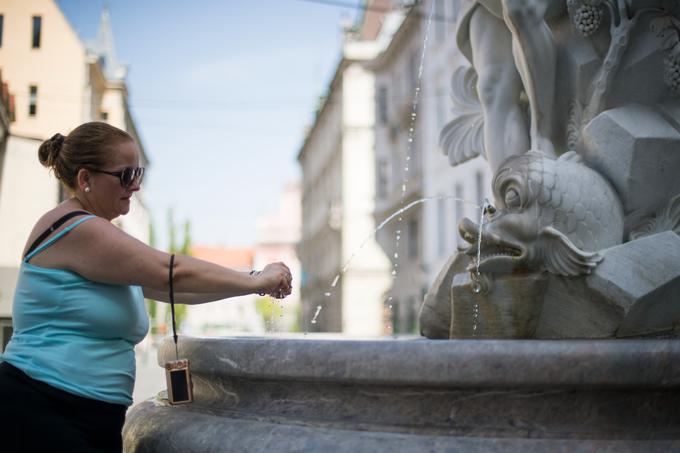 Given that we are currently in a long period of cold weather, Vrtačnik says we cannot conclude that this will be followed by a hot and hot summer.
Photo: Matej Leskovšek

There is warming up, in some places even smaller rainfall is possible


We cannot expect a longer period of dry and warm weather

In the next two days we can expect better weather and a higher temperature that is close to the temperatures typical of this period, but for a longer period of dry and warm weather we cannot expect the following in the next ten days, Vrtačnik says : "We will still be under the influence of cold air at high altitudes, so there will be regular rainfall."

In the case of icebergs, according to the Vrtačnik, we cannot say that the weather is always cold at that time: "During this period it can be extremely hot, followed by a sudden cooling. In 1969, for example, ice men were very hot. In a few days, snow fell in some places after the lowlands. On average, icebergs do not deviate from the days before or after in terms of precipitation and temperatures. "

Less hope for a Bosnian six-year-old, after the fall of the river, the recovery #foto #video starts

When asked why this period was given the name of an ice man, Vrtačnik replies that there are two explanations for this. Firstly, during this period there is a markedly stronger cooling with the appearance of salt, the other, the more likely it is that the last spring days when there is a greater risk of salt or ice in the lowlands.

He also recalls that ice makers sometimes appeared ten days later than today: "A calendar reform took place in the 16th century, when the July calendar was replaced by the Gregorian calendar, moving the ice men ten days and according to the current one the calendar fell in the period from 22 to 24 May. "