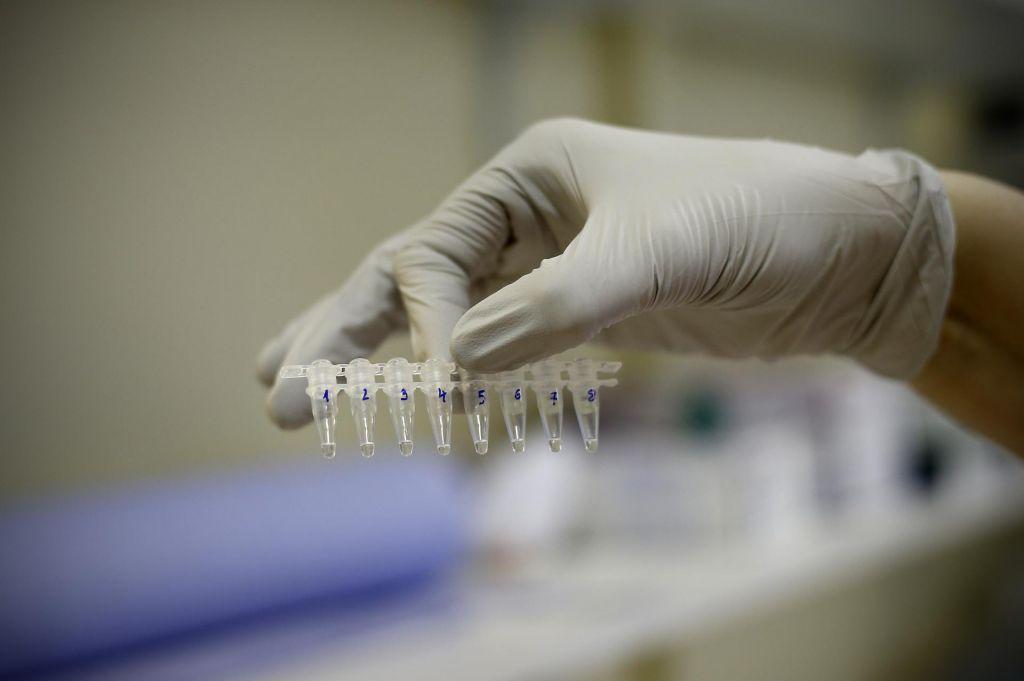 An international group of researchers, including researchers from Jožef Stefan Institute (JSI), produced a hollow protein macromolecule, similar to a football that looks promising for use in pharmacy to transfer active ingredients to target cells in cells, the ICE reported. The results of the survey were published today by the prestigious journal Nature.

The researchers he led Jonathan Heddle from Jagiellonian University in Krakow, they produced a protein macromolecule consisting of 24 protein sequinoxes, and a very persistent structure is sewn with gold atoms instead of with a thread.

Because similar protein molecules with a hollow structure in organisms control important vital functions, the new discovery is interesting because it promises to use the pharmacy to transfer the active ingredients to the target sites in the cells. The envelope of such a hollow structure can protect and transfer selected molecules into living things, they wrote in the JSI.

Moreover, according to the ICE, the protein molecule is also very interesting geometrically, because the correct polyhedra cannot be assembled from the eighth, and nature in the self-regulation of this protein molecule, and with a slight distortion, a & # 39; forbidden & # 39 ; football-like structure of twenty-four eleven.

Researchers from Poland, Japan, the United Kingdom and Canada, together with researchers from the Jozef Stefan Institute, have demonstrated that such protein cages can be made, they have opened a new direction for making synthetic proteins.

De IJS participated in the group Mitja Kelemen, Primož Vavpetič and Primož Pelicon, which were performed on the ICE ion accelerator in Podgorica, near Ljubljana.

The discovery today was presented by the journal Nature, which also means important recognition for researchers, they wrote on the IJS.