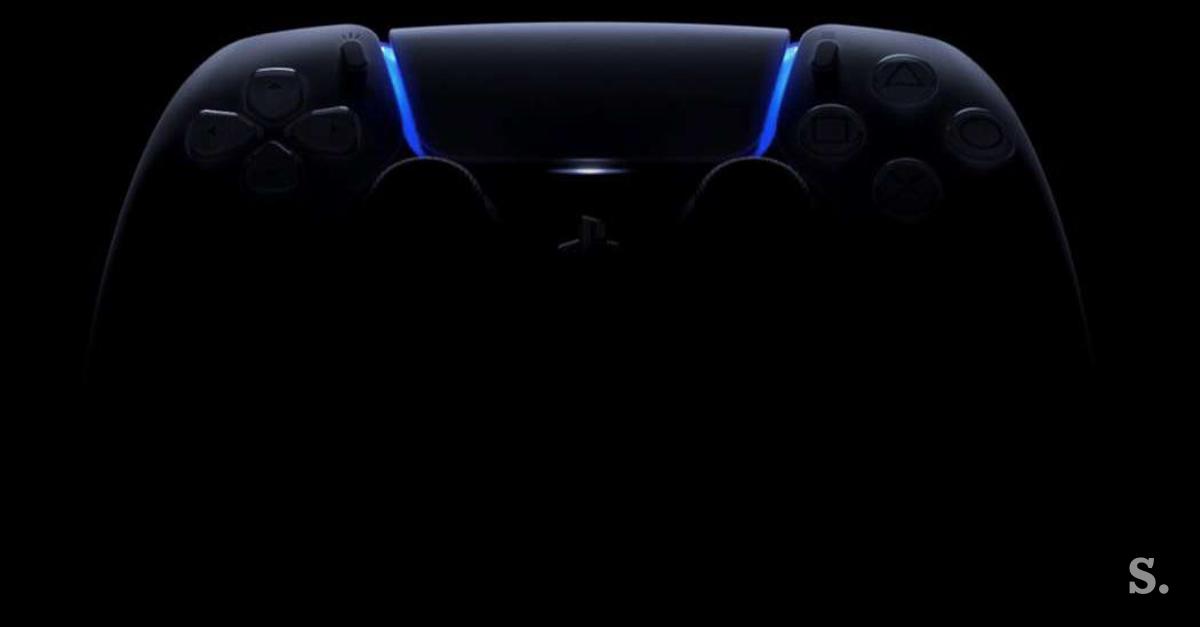 The new Sony Playstation 5 game console has been officially available in Slovenia since November 19, but currently it is not possible to buy it in almost all major Slovenian electronics stores as supplies are immediately exhausted. Not all Slovenian customers play with the highly anticipated console. Some have taken advantage of the massive demand and are selling the new consoles at almost double the price.


This is the new Playstation 5

The Sony Playstation 5 game console delivers a significantly different (and polarizing) look, concrete hardware improvements and a huge asset in the form of backward compatibility compared to its seven-year-old Playstation 4 predecessor (or three years younger Playstation 4 Pro). Playstation 5 can play games that we bought for Playstation 4.

You can read an in-depth test of the Playstation 5 game console at Siol.net in the coming weeks.

The appearance of the new Playstation caused a small split in the gaming community, as it differs in concrete terms from the quietly sharp lines and blackness of the predecessor Playstation 4. The newcomer is according to many more a network router or spaceship than a game console.
Photo: SONY


According to the first official announcement of the Playstation 5, the impatience of customers was terrible, according to sales figures.

The Playstation 5 had record sales in the first two days of its release – on November 12, it was available in only six markets, including the US and Japan, and everywhere else on November 19 – with sales of 2.1 to 2.5 million copies. The figures are estimates provided by the analysis portal of VGChartz, the officer will have to wait.


Microsoft, which also began selling competing Xbox Series X and Series S game consoles on November 12, also had a good performance, with between 1.1 and 1.4 million consoles on the day of release. It should be noted that the new Xbox was available as early as November 12 in 40 and not only in six countries.

The Playstation 5 is also a bestseller in Slovenia, at least for now, because it is almost nowhere in stock.

A flight of Slovenian (online) electronics stores shows that the shortest delivery time for the new Sony console is currently a week, and in most cases it will be necessary to wait until the Christmas and New Year holidays or even January next year.

As elsewhere in the world, some in Slovenia have taken advantage of the information that supplies of the new Playstation are likely to be scarce by the end of 2020, as Sony is expected to produce by the end of the year too few consoles to meet the demand in all world markets.

In recent days, various offers for packaged Playstation 5 consoles with concrete rolled-up prices have been on Slovenian websites with classified ads. Retailers charge up to € 900 for the € 500 Playstation and resellers charge more than € 700 for the digital version (without optical drive), which costs € 400.


Some traffickers abroad are much more entrepreneurial. In the UK, for example a group of pre-dealers secured no fewer than 3,500 Playstations 5 in advance and currently has a larger inventory than most UK electronics stores, only selling them to selected customers who even have to pay extra for this privilege.

The packaged Playstation 5 consoles on Ebay, meanwhile, are fetching staggering prices. Some sellers also charge thousands of euros for it.

With the new game console, your virtual adventures will surpass anything you’ve ever experienced in the world of video games.

Sony PlayStation game console®5, which has a seven-year-old Playstation 4 predecessor, promises a new level of realism and an astonishing level of gaming. It offers players so-called ray tracing, which provides an extraordinarily natural representation of light sources and shadows in video games. The PlayStation 5 Digital Edition (PS5) is a cheaper version of the PS5 and does not have a Blu-Ray drive, so you cannot play old PS4 games.

Microsoft made history and cast the gauntlet on a major rival