slovenia November 30, 2020 slovenia Comments Off on The epilogue of the collapse of German football of the century is well known 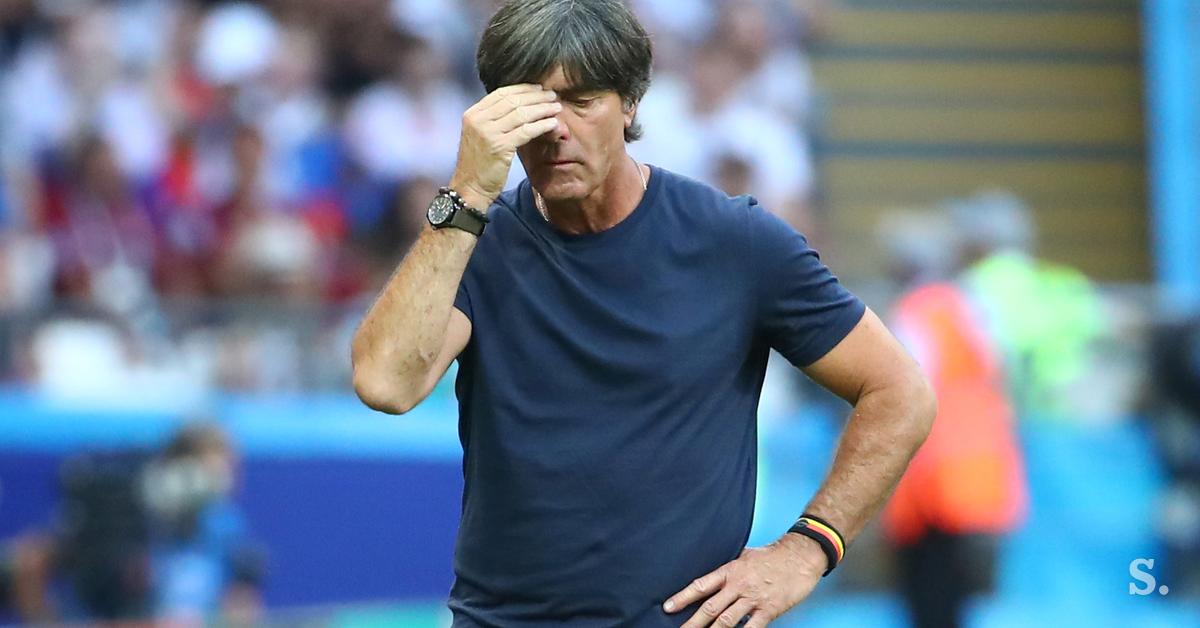 After the German national football team suffered a heavy defeat in the League of Nations with Spain two weeks ago (0: 6), there was speculation about the future of Joachim Löw as the German national team’s selector. But now there are no more doubts, the leadership of the German Football Association (DFB) confirmed today that he will remain the coach at least until 2021.

Today, at a presidency meeting, DFB management gathered to discuss the future of the selector, reports German media.

The members of the DFB presidency, which also includes the president of the federation Fritz Keller, met today with the director of the national teams, Oliver Bierhoff and Löw. As reported by the German news agency dpa, the conversation took place at the request of the selector, who presented his project to lead the selected species to the European Championship next year.

DFB said that a single match should not determine the fate of the selector, while highlighting some positive things that Low has already achieved in this position in the last cycle. Among other things, qualification for Euro 2020, residence in the strongest group of the League of Nations and placement in the first quality drum for the drawing of qualification groups for the 2022 World Cup. That is why today they confirmed further cooperation with the selector and offered him all their support.

After the great debacle, a wave of criticism of Löw: is it all over?

Löw has been the German coach since 2006 and achieved his greatest success with the World Cup title in Brazil six years ago.

The low point of his career was the defeat to Spain on November 17, the result of 0: 6 being the equalizer of the worst defeat of the German team since 1931. The highest defeat in the history of the German national team dates back more than a hundred years. , in 1908 the Germans lost against amateur England by 0: 9.