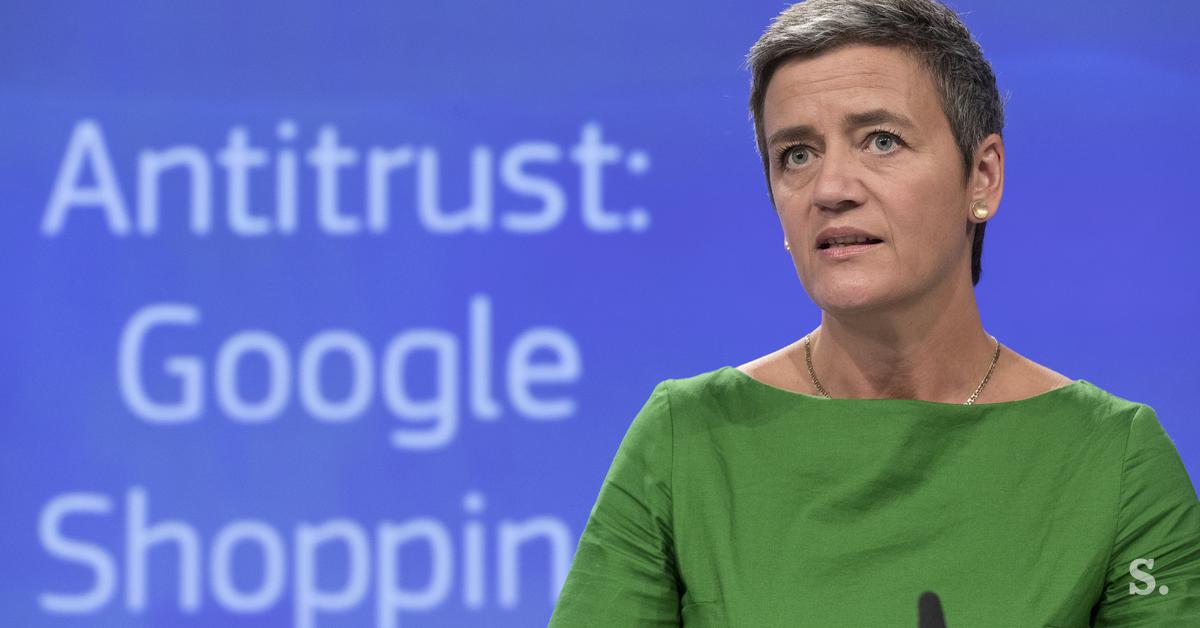 The European Commission imposed five penalties for the total amount of EUR 1.07 billion for the five international bank giants, as a result of a cartel agreement on strategies for dealing with foreign currencies. It was concluded that the representatives of banks in electronic chat rooms had agreed illegal exchange rates.

The Royal Bank of Scotland (RBS) and Barclays, the American Citigroup and JP Morgan Chase banks and the Japanese bank MUFG Bank have been punished for discreet negotiations, according to information from Brussels. The Swiss banking giant UBS, which fraudulently disclosed to the competent authorities, avoided fines.

Sanctions refer to two examples of currency swap transactions, called & # 39; Essex Express & # 39; and the & # 39; Jimmy & # 39; and & # 39; Three-way Banana Split & # 39 ;. In both cases, bank representatives set up chats. Invitations to participate were sent based on trading activities and personal preferences, and in this way they established narrow circles of confidants. Illegal agreements took place between 2007 and 2013.

Juncker: Merkel is eligible to fulfill his role at EU level