The exceptional Kranjec threw a glove at his rivals

slovenia December 5, 2020 slovenia Comments Off on The exceptional Kranjec threw a glove at his rivals 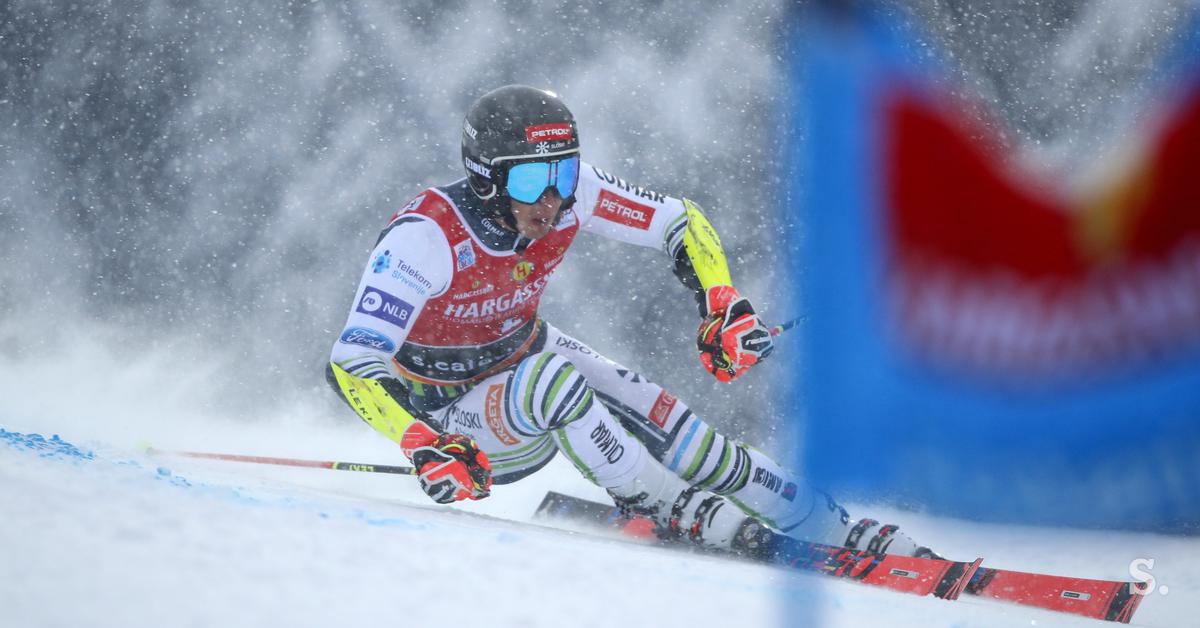 Today the first of two giant slaloms for the World Cup will take place in Santa Caterina, Italy, which would otherwise have to take place in Val D’Isere, France (lack of snow). Slovenian giant slalom specialist Žan Kranjec, who is in the lead after the first run, also has a lot of promise from both tests. Another Slovenian representative, Stefan Hadalin, resigned.

This is the second test of the season for the best giant slalom skiers. Slovenian champion Jean Kranjec he entered the track at Santa Caterina with the number five and took the lead with an excellent run on the finish line with almost half a second lead. The second is the Swiss after the first run Marco Odermatt (+0.46), third French Alexis Pinturault (+0.48).

With the number 54 he was the second Slovenian to hit the track Štefan Hadalin, who started just before the finish after solid intervals.

The second run starts at 1.30pm. Santa Caterina is also an alternative location to Val d’Isere, where they could not prepare the route due to lack of snow.

The coach’s challenge to attack the top: hit the gas!

Celebrating 30th victory for Pinturault, Hadalin narrowly missed the round of 16