Home / slovenia / What will the police do with 1.8 million euros? #photo

What will the police do with 1.8 million euros? #photo 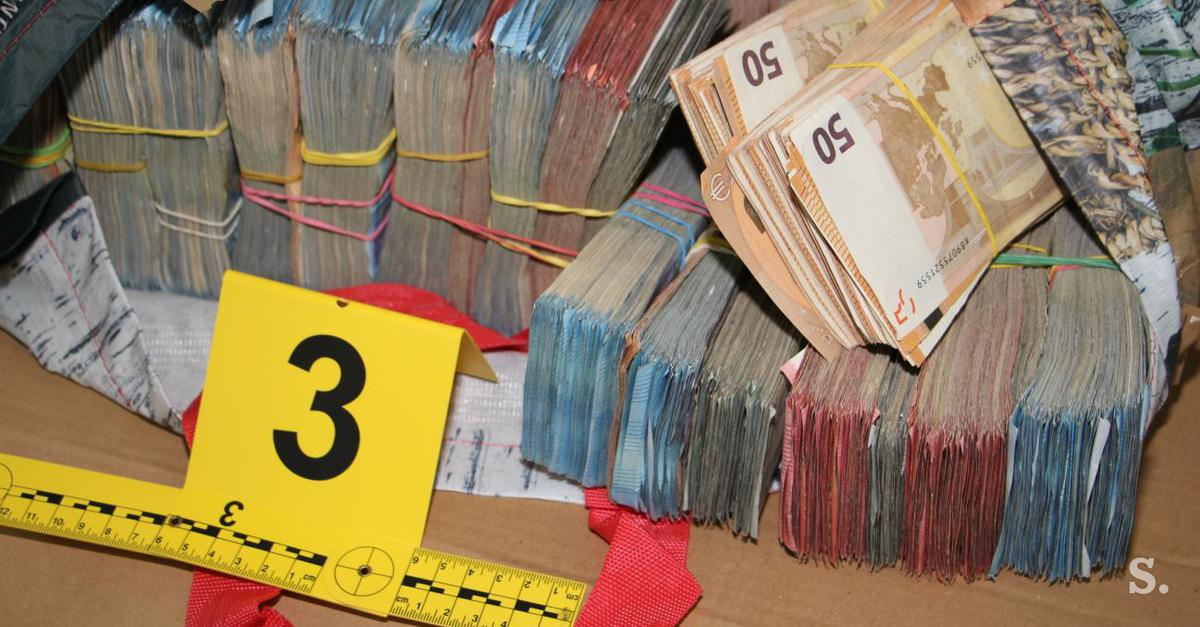 Murska Sobota agents deposited EUR 1.8 million in cash on the Maribor-Pince highway at the Bank of Slovenia at the end of April. There the police have a special sub-account for the seized money. What about him if they don't know who the money was or how he was in a Hungarian vehicle?

In the van she transported 1.8 million euros in cash to #foto

Before the May holiday, police officers from the Murska Sobota police station revealed euro banknotes in the astronomical total of 1.8 million euros during the investigation of the Hungarian vehicle in a stack of boxes and purses. The twenty-eight-year-old driver and 24-year-old traveler could not explain where they came from and also had no money transport documentation.

The result was that the police seized the money. Now he is keeping it in his account, and at the same time he is continuing the investigation from which the money could arise, she told us Suzana Raus, a police spokeswoman for Murska Sobota.

In the event that the injured party is not found, the police deal with money in accordance with the rules for finding cases, she explained. The aforementioned rulebook only mentions money in an article that says, "In the case of finding money, the police must deposit it in a special state budget account." This means that the money ends in the state budget, so we are still checking it.


They can also sell drugs, but they say it isn't

The police also pay the money that has been collected from the sale of the items found in the budget. They are usually sold at public auctions.

It has been a while since we wrote about what they do with more controversial finds, including the predominant drugs and weapons. In principle, the police destroy the court order, and the 2007 regulation also contains an interesting clause that the police can even sell the medicine on the basis of a court order. The police told us that they did not remember such a case, according to their records, the illegal drug was always destroyed.

The weapons found can also be destroyed or sold at an auction.

More in the article Did you know that the police can sell illegal drugs?