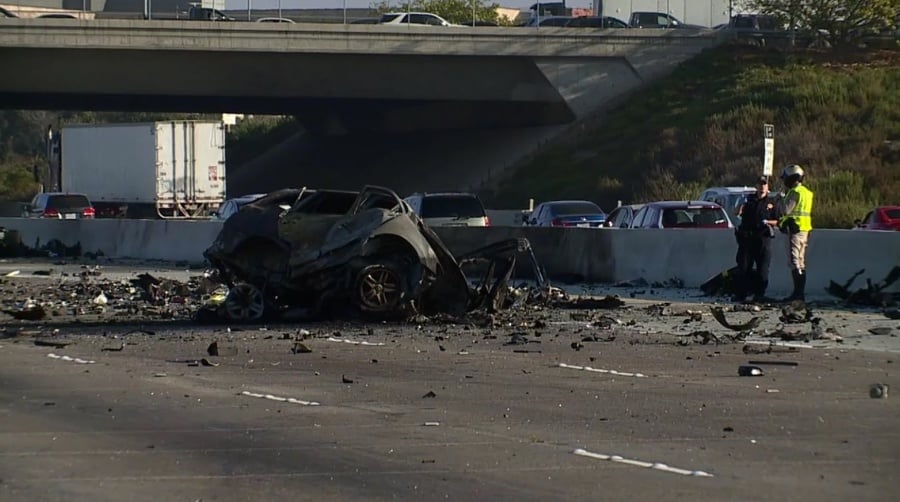 Police, the 18-year-old Trevor Heitmann, sent a sports car to the wheel and crossed the high-speed car with an SUV that killed a 43-year-old woman, Aileen Pizarro, with the 12-year-old daughter Aryana. The case was near San Diego.

According to witnesses, the young driver was driving more than 160 kilometers per hour, and in the opposite direction. Earlier, he caused another incident in which he hit the base of elementary school, but nobody was injured.

McSkillet has almost 900,000 subscribers on YouTube and Twitter has hundreds of fans on the social and microblogging network of Twitter. According to some reports, the teenager recently had problems with his activity, which meant he had to freeze his account and reduce his income. He has not added a new video to his favorite channel for more than five months. His friends said he had psychological problems before the fourth accident. The cause of the collision is currently being investigated by the police.