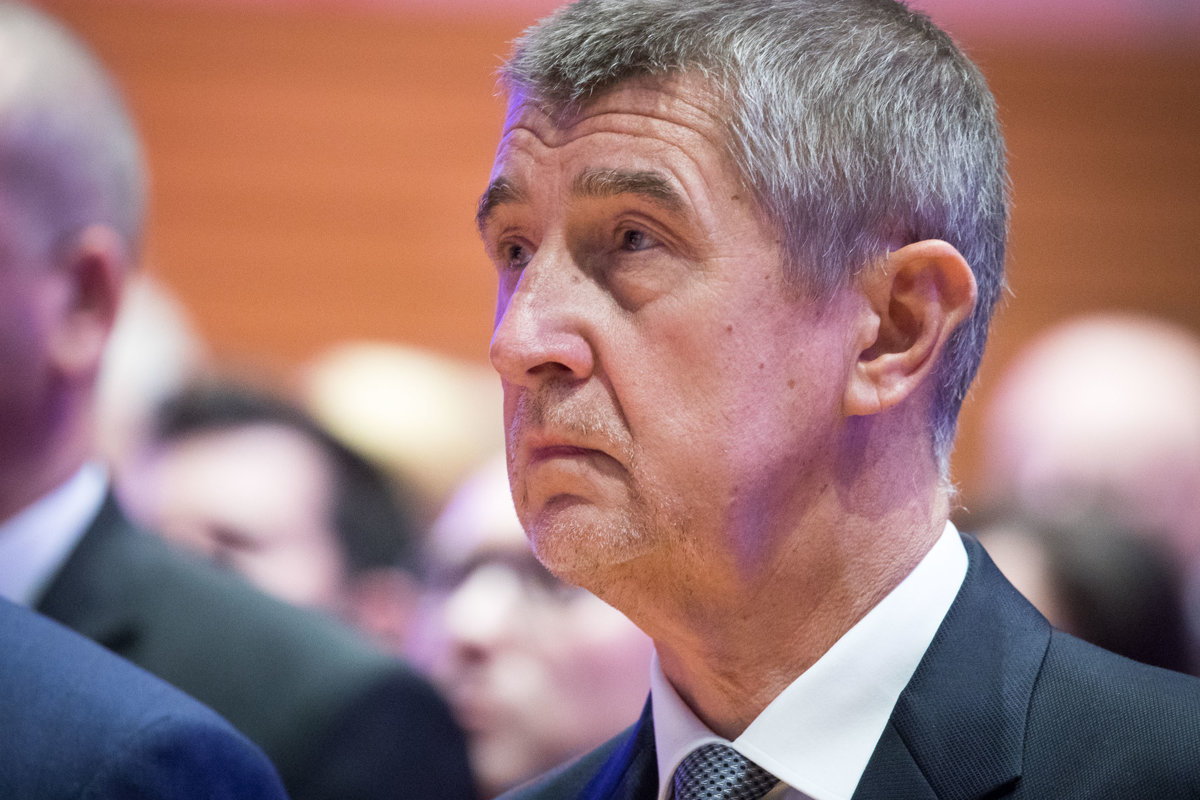 Babiš considers the design inappropriate and would not accept the decoration.

Prague. A member of the Czech political movement ANO, Václav Makrlík, proposed ANO and Prime Minister Andrej Babiš as prime minister for state prices for the fight against corruption and stealing state property.

Makrlíkov's proposal was supported by the district organization YES in the city of Písek. Babis finds it inappropriate, and he would not accept the honor.

Babiš: I think the proposal is inappropriate

The letter addressed to the office of the Czech president appeared on the pages of the JA movement.

According to him, Babiš deserves a life-long battle against corruption of state property and corruption, as well as national political stabilization.

Marklík further stated that he presented his proposal at the meeting of the district organization of the ANO Písek movement and that the current members unanimously supported him.

"I think it's inappropriate and I would definitely disapprove of it," Babis iDNES.cz told me what he thinks of the proposal.

The maker of iDNES.cz said that he takes his proposal seriously.

"This man has done so much for this country, since none of those shouts that yelled on the Czech radio yesterday, he did so much in the economic sphere and in the political sphere, as well as in the stabilization of the state," Makrlík said.

Speaker from Czech President Jiri Ovcacek said that any media statements about state authorities will only be discussed on 28 October.

Czech president Milos Zeman will hand out dozens of awards every year on October 28th. This year, at the end of July, people sent him 214 proposals. Proposals were also submitted by the Senate and the Chamber of Deputies.

Who and what the president deserves depends only on him. The presidential office has traditionally not commented on the proposals.