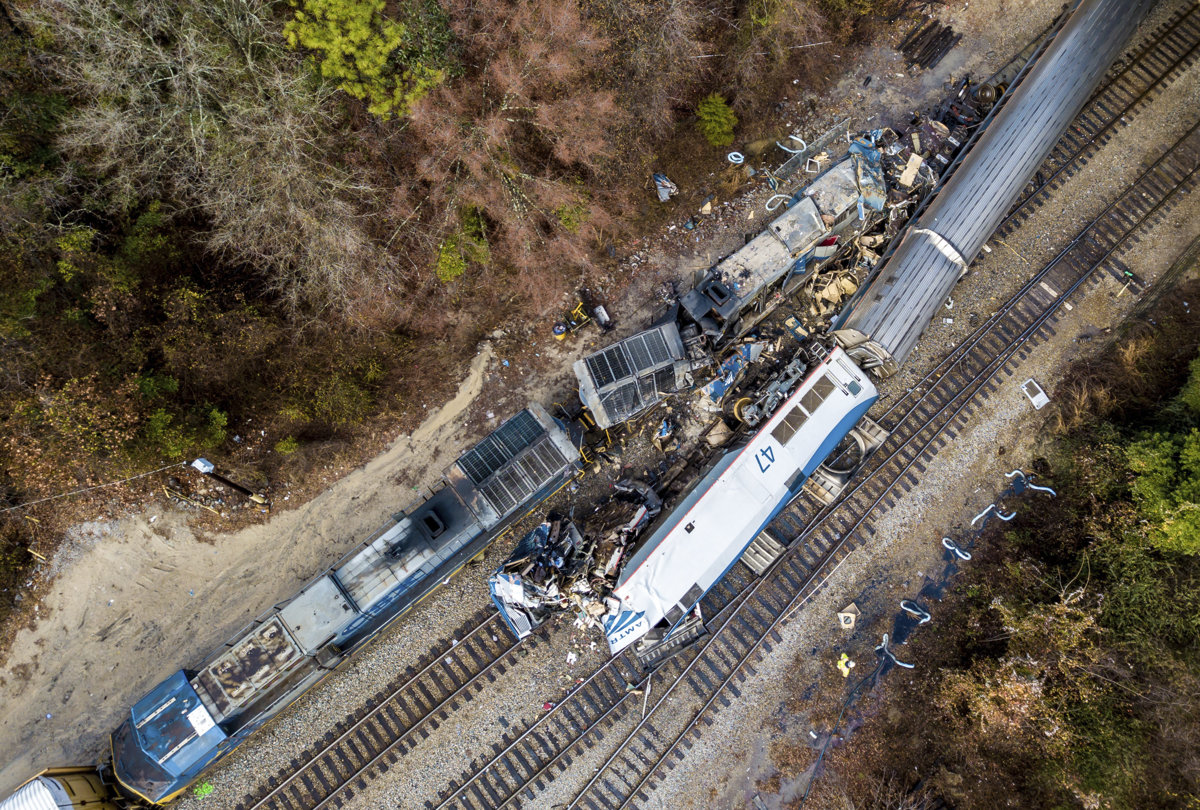 LUANDA. At least 18 victims have claimed the collision of two trains in the south of the state of Angola. The Portuguese media reported Wednesday.

In the railway accident that occurred on the border between the towns of Namibe and Bibal on Tuesday morning, a further 14 people suffered injuries.

Because many of them are in a serious condition, the balance of the victims may not be definitive. In addition, a number of passengers are still trapped in the wreck of the set, local officials said.

The cause of the collision was, according to the researcher's earlier findings, a failure of the human factor.

Most passengers in the trains were Angolans and Chinese, said the DPA.