British hunters interfered with a Russian seaplane over the Black Sea 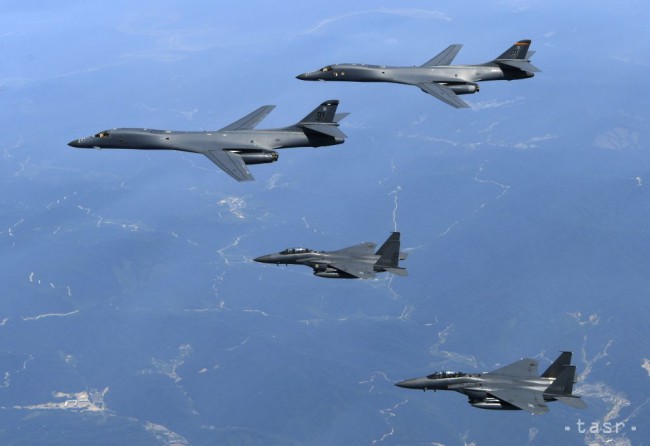 London, August 25 (TASR) – The British Royal Air Force sent its fighters on Thursday to a Russian navy patrol plane that moved across the Black Sea. The goal was to interrupt "the route" of his flight, a second incident of this type since the beginning of the week, the British Defense Ministry said on Friday a statement issued by the Reuters news agency.

British Typhoon fighters flew from Mihail Kogalnicean Airport along the Romanian coast of the Black Sea to a Russian Be-12 seaplane that flew from the Crimea to the southwest. The reason for the intervention, Reuters says in his report, according to the Daily Star newspaper, the Russian machine "was heading for NATO airspace".

The previous incident in the region, which took place Tuesday, sent two Typhoon hunters from Romania to watch two planes, probably the Russian Su-30 fighters, Reuters added. The Agency quoted the words of the British Foreign Minister for Forces Mark Lancaster, who spoke in July about "increasingly assertive Russia". According to him, the Royal Air Force had to "catch" Russian military aircraft in more than 80 cases in the past decade.