British minister under criticism: the European Union has compared the Soviet Union

slovenia October 1, 2018 slovenia, WORLD Comments Off on British minister under criticism: the European Union has compared the Soviet Union 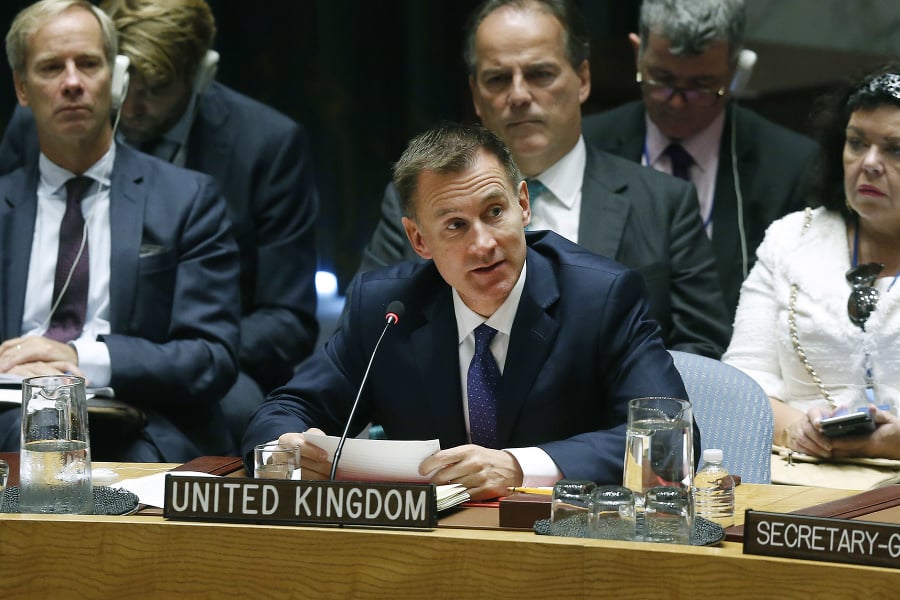 Hunt accused the European Union in his speech of "attempted punishment" from the United Kingdom because it decided to leave the Union, and compared this situation with the Soviet Union, which prevented its citizens from leaving the country. "What happened to the confidence and ideals of the European dream was meant to protect freedom." It was a Soviet Union that prevented people from leaving " Hunt said, adding that if the "European club becomes a prison", the desire to escape it will not diminish but grow.

The head of British diplomacy supported his statement by saying that he recently visited Latvia, which, after gaining independence from the Soviet Union, became "a modern democracy, a member of NATO and an EU member".

In response to his words, Latvia's ambassador to the UK, Baiba Braze, pointed out in her Twitteri account that the EU had brought prosperity, equality, growth and respect to its country, while the Soviet "claimed the lives of three generations destroyed ".

"With all due respect, we would all benefit – and especially the Foreign Ministers – from time to time to open books on history," he said. RTBF recalled that Jeremy Hunt is considered the possible successor to British Prime Minister Theresa May.