China will respond if the US accepts new rates 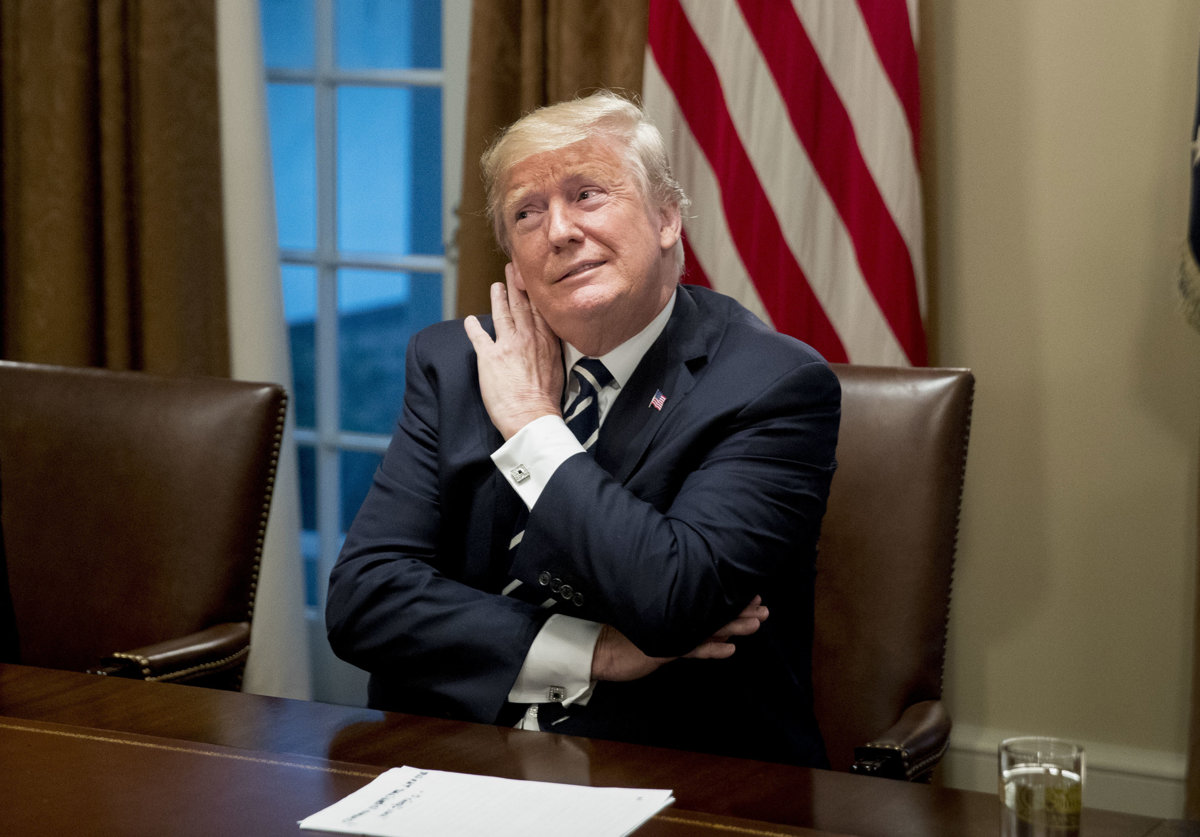 Trump has threatened to be ready to import additional import duties from China.

BEIJING. China will respond if the United States accept new rates. The Chinese Foreign Ministry announced Monday in response to the words of US President Donald Trump, who threatened last week that he was ready to introduce tariffs for almost all Chinese imports in the United States.

To put it more precisely, Trump said on Friday that he was prepared to import US $ 267 billion (€ 229.87 billion) import duties from China on top of the planned target of $ 200 billion. The total value of the tariffs, along with the applicable rates ($ 50 billion), would have reached $ 517 billion, more than the US $ 505 billion of Chinese imports in the US. 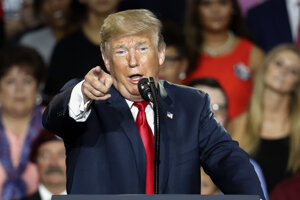 Read also: Trump warned that he had prepared tasks for other Chinese goods


"If the US side stubbornly holds and takes new customs measures against China, the Chinese side will inevitably take countermeasures to forcefully protect its legitimate rights," said Keng Shuang, a Foreign Affairs spokesman, to reporters about Trump's. statement.

The business dispute has risen

The United States and China have already introduced customs duties on mutual imports of $ 50 billion. The trade dispute between the two largest economies of the world has risen, despite several rounds of talks.

Trump criticizes the record trade surplus of China with the United States and demands that Beijing immediately lower it.

The tension is also caused by limited access by US companies to the Chinese market, lack of protection of intellectual property, transfer of technology and investments.

China has proposed rates for most imports

In August, China presented a proposed list of duty payments of $ 60 billion for a range of US products, from liquefied natural gas to some types of aircraft, when Washington activates $ 200 billion in customs duties.

million dollars could reach the total value of the duties if Donald Trump decides to accept additional Chinese import duties.

Customs percentages ranging from 5 to 25 percent would apply to 5,207 products and will depend on whether the US will accept new tariffs against China, Beijing said.

China has introduced or proposed US $ 100 billion for US goods, representing the majority of imports into the US, although oil and large aircraft are still not subject to sanctions.

Will they introduce US rates for mobile phones?

The planned US list of the closest sanctions is Chinese $ 200 billion. It covers a wide range of consumer products, from cameras, handbags to tires or vacuum cleaners, with additional tasks ranging from 10 to 25 percent.

Up to now, & # 39; saved & # 39; mobile phones, the most well-known Chinese product in the US, fall under customs control if the Trump board decides to activate tariffs for all Chinese imports ($ 517 billion).

Chinese official data on August exports to the US were surprisingly good despite the accusations. China's export growth from 13.2 percent to $ 44.4 billion surpassed analysts' expectations for the fifth consecutive month.