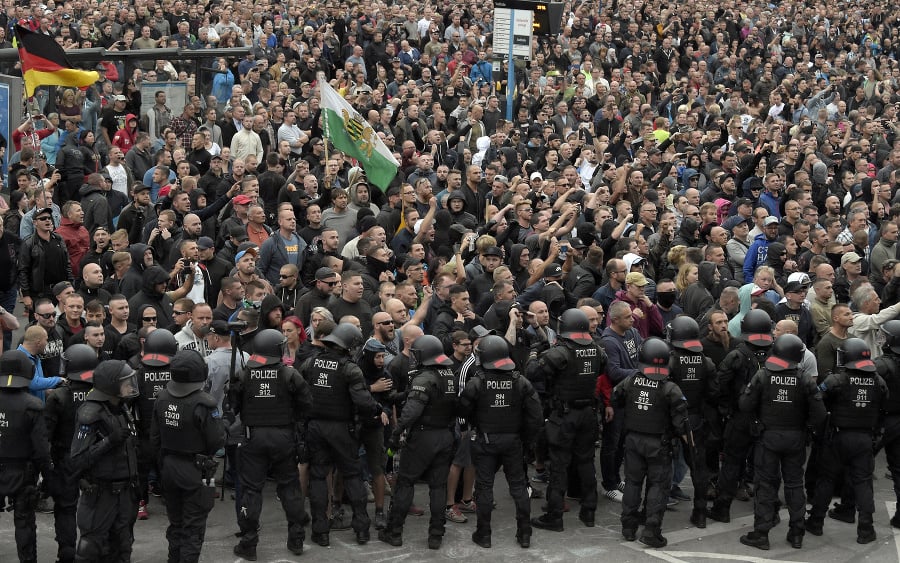 In the past week, the city has witnessed various protests and protests from right-wing groups, in which reports on violence and anti-demotion have appeared. It happened after they marched in the city on 26 August to the death of 35-year-old Nemca. The two suspects, Iracan and Syrcan, were detained and placed in the investigation. "In Turkey I said that I want to go back to Germany for safety and protection – and then these photos from Chemnitz," Tolu said, adding that the protest screens gave her a terrible feeling.

"In Germany we learn about dictatorship in schools, and we know that it was a period in which people were systematically persecuted, banished or murdered, and you are afraid that such a thing can happen again, Tolu added. According to her, this is exactly what happened in the past: "Then it was tolerated until it was too late." Tolu was detained in April last year and spent eight months in a Turkish prison. He was released from the investigation last December, but forbade him to leave the country. Only in August the travel ban was canceled.