EU finance ministers have rejected a proposal for a higher deficit

slovenia October 1, 2018 slovenia, WORLD Comments Off on EU finance ministers have rejected a proposal for a higher deficit 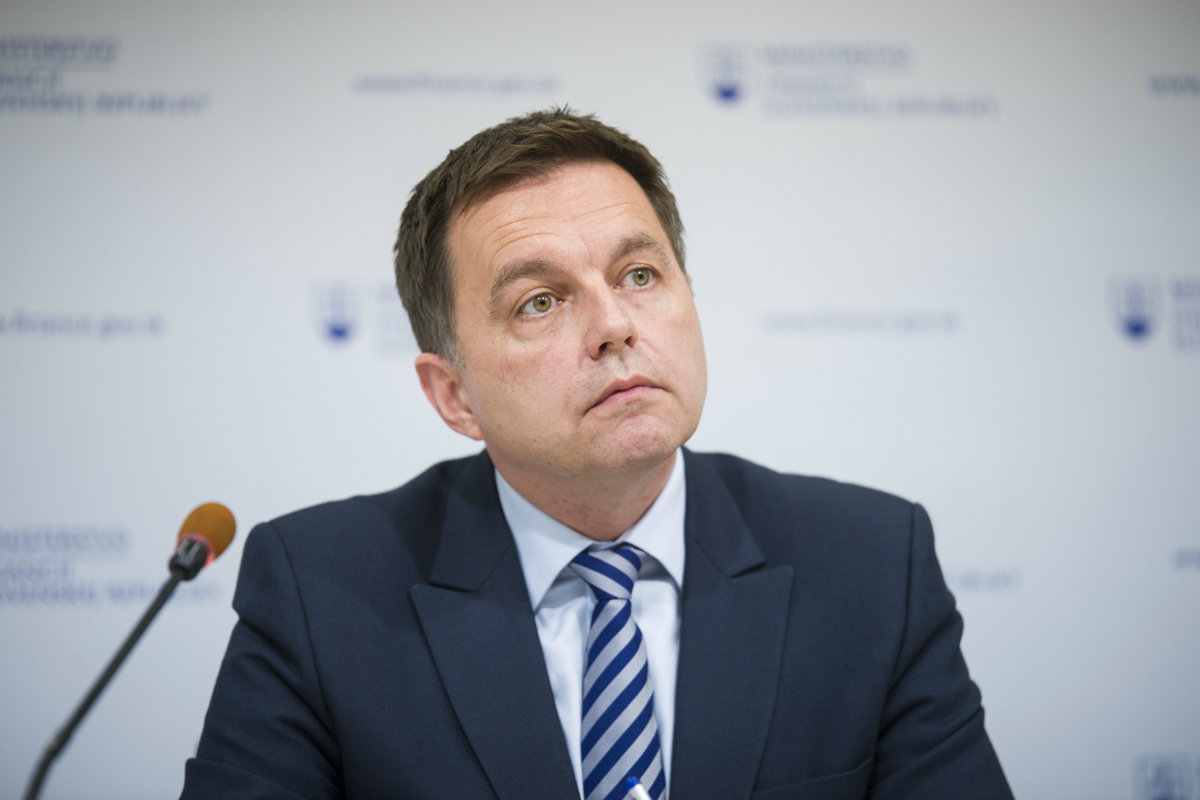 Kazimir refuted speculation about the crisis and hoped that the euro zone would be able to enforce the rules.

BRUSSELS. The Italian government's proposal to increase the government deficit in 2019 is not part of the Eurogroup meeting of Eurogroup Ministers on Monday in Luxembourg.

The Minister of Finance of the Slovak Republic, Peter Kažimír, said after his negotiation.

Kažimir reiterated the words of Eurogroup leader Maria Cents that the decision of the Italian government to establish a deficit of 2.4 per cent of gross domestic product (GDP) by 2019 is not part of the negotiated agenda.

At the same time, however, he admitted that the eurozone has been monitoring closely in Rome for several weeks. The last proposal of the Italian government coalition is three times the target of the previous government (0.8 percent), which is well-informed in Brussels.

The head of the Slovak Ministry of Finance recalled in this connection that Italy does not want to exceed three per cent of GDP.

"From the Slovak point of view, the proposal does not appear to be traumatic, but it should be taken into account how it will affect the amount of debt in Italy, which belongs to countries with very high debt, even though they have been able to keep this level for a long time," Kažimír.

€ 33 billion to eradicate poverty in Italy

Italy has the largest debt of the most important EU economies – almost 131 percent of GDP. The government in Rome is under pressure from the EU to maintain government spending because it fears that a lack of discipline may form the basis for a new debt crisis in the eurozone.

The Italian Treasury Minister, Giovanni Tria, who is not a member of a coalition, has proposed an annual deficit of 1.6 percent of GDP, but the five-star populist movement (M5S) has pushed the deficit.

M5S leader Luigi Di Maio has said that an extra € 33 billion will help "eradicate poverty in the country".

The purpose of the higher spending of the populist government is to finance pre-election promises – lower retirement age, fewer taxes, investing in infrastructure and promoting social security.

In this context, Kazimir also recalled that Italy has a sovereign and popular government that wants to fulfill its pre-election promises. At the same time, he added that Italy, on the other hand, is a member of the club in the euro zone, and the need for adjustment must also be addressed in this connection. 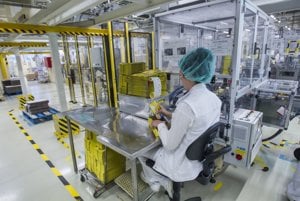 Read also: Unemployment in the eurozone declined in August


"The government's steps lead to concerns because they are against the rules. We think that, like Greece and other countries, the rules are for everyone, both small and large," Kažimir described.

He refused speculation about the crisis and hoped that the euro zone would be able to enforce the rules. At the same time, he emphasized the fact that "old and reliable" Allied fiscal discipline markets are. And that should be true for Italy.

According to the Reuters news agency, the dispute between Rome and Brussels could also be tightened up, because the Italian government intends to keep the deficit at 2.4% during the three-year period, while the European Commission, in terms of the sustainability of public finances, it predicts that it will gradually drop to zero.