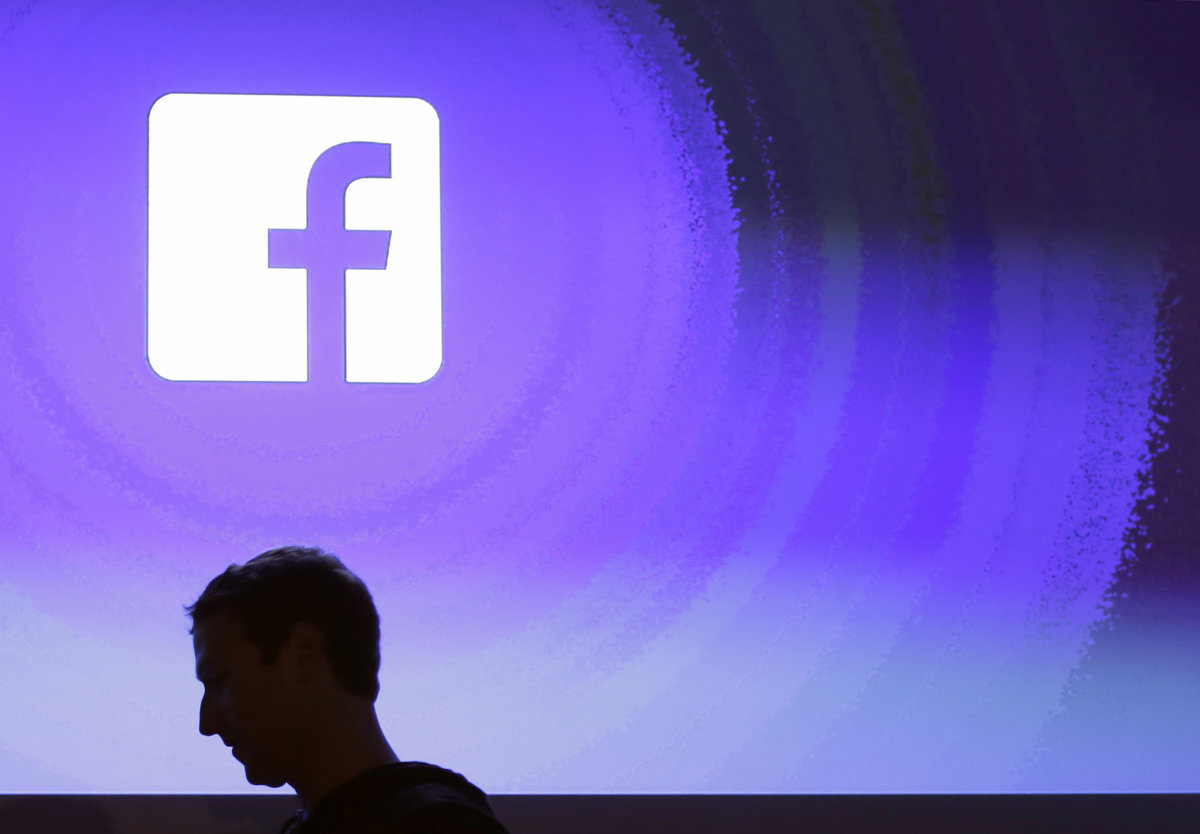 The social network responds to the upcoming US Congress elections.

WASHINGTON. Facebook announced on Tuesday that it had removed 652 pages, groups and accounts linked to Russia and Iran on its platform for a "coordinated, non-authentic behavior" that shared political material. 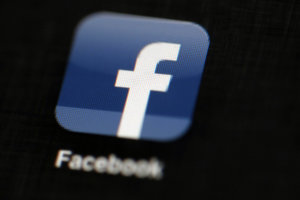 
According to her, Facebook's social network has taken this step in connection with the forthcoming elections for Congress.

Regular elections for the House of Representatives with 435 members and about a third of the 100-member Senate take place on 6 November.

Facebook said the steps to remove 652 pages, groups and accounts were the result of four surveys, including three including Iran and one Russia.

The first investigation involved a group that had links with the Iranian state media. It has been given the title "Liberty Front Press" and has created several accounts on Facebook and the Instagram social network, which holds 155,000 other accounts.

They concentrated on the West 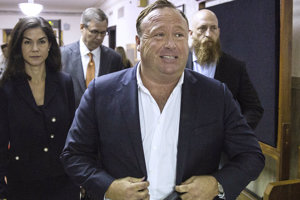 
The first accounts were created in 2013 and offer political content about the Middle East, the United Kingdom and the United States. The focus on the West has increased since last year.

The second group also had more accounts and was followed by 15,000 others. It is linked to the "Liberty Front Press" and has attempted to penetrate foreign accounts and distribute malicious software. Facebook claims to have ruined these attempts.

The third group, which also worked from Iran, traced up to 813,000 accounts. It also shared political content about the Middle East, the United Kingdom and the United States.

All these groups associated with Iran spent about $ 12,000 on advertising.

The fourth group, which focused on Syria and Ukraine, was linked to the sources that the US had merged with the Russian military intelligence service.

"We work closely with US law enforcement agencies for this investigation," said Facebook.

Since last year, the company has considerably strengthened its control of its platform when it stated that Russian agents had successfully undertaken operations via the social network to influence the presidential elections in 2016, AP noted.