Great Britain stops part of the aid for the Syrian opposition 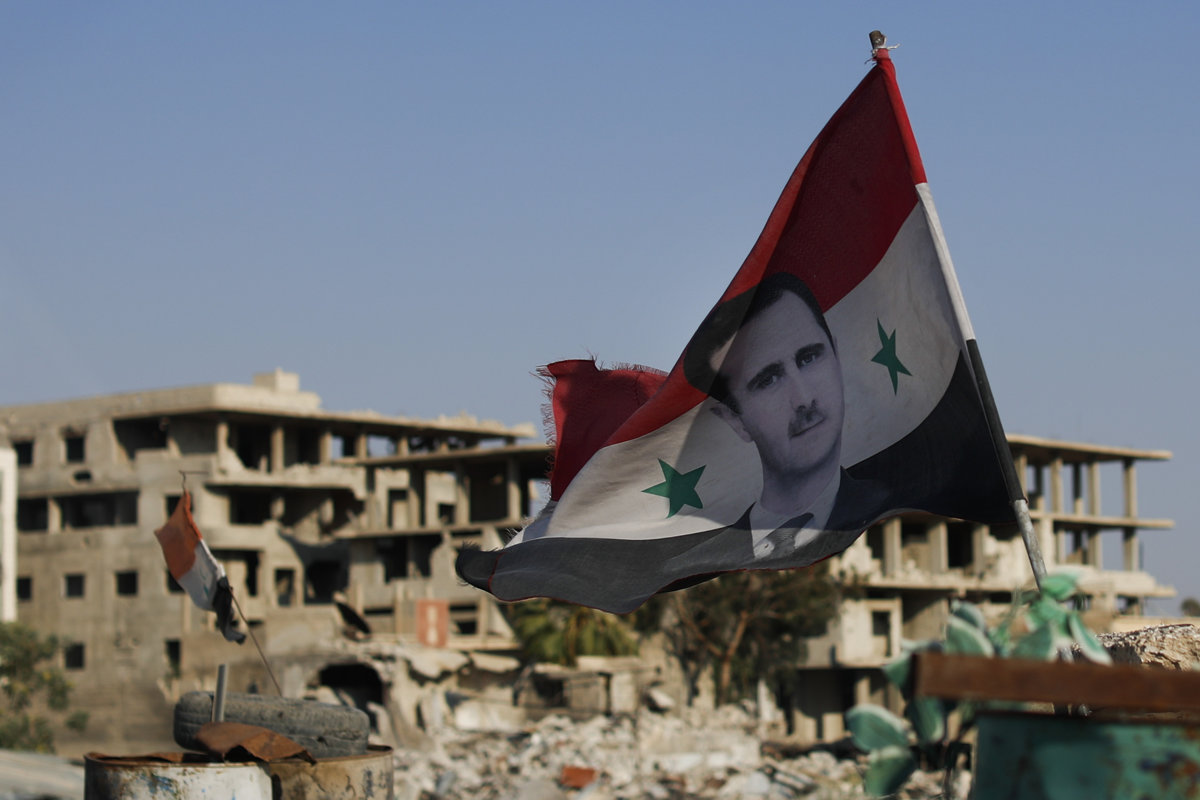 Syrian Northwest is the last large region that still controls the insurgents.

LONDON. The British government announced on Monday that it was halting the financing of some aid programs that were sent to Syrian controlled insurgents.

"As the situation in some regions becomes more and more complex, we are reducing the support of some of our non-humanitarian programs, but we continue to provide important support to help people in the greatest need and security and stability in the country, "said a British spokesperson for Reuters.

The Times reported earlier that efforts will be stopped in September to set up an independent police force and, at the same time, to re-evaluate projects that local councils finance – probably by the end of the financial year.

The Ministry of Foreign Affairs and the Ministry for International Development have come to the conclusion that utilities in northwestern parts of Syria are "unsustainable".

The UK government said that it spent about 169 million euros on humanitarian programs in Syria in the financial year 2017-2018.

Your assistance to the Syrian opposition – including the delivery of armored vehicles and training – has intensified the UK in 2013.

Syrian Northwest is the last large region that still controls the insurgents.

In 2011, the United States adopted a policy that Syrian President Bashar Asad must resign. But then, with their Western allies, including Great Britain, they looked at the Asad army, supported by Iran and later Russia, captured the occupied territories and secured the position of head of state.