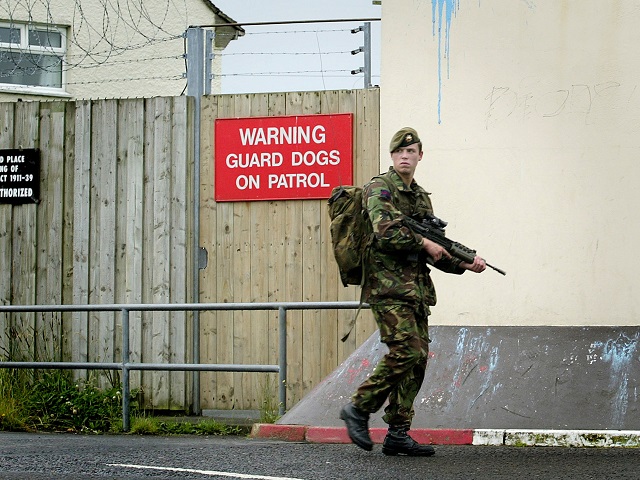 Britain wants to deploy 800 seafarers and special forces in Norway as part of a new Arctic strategy, Gavin Williamson, Secretary of Defense The Telegraph.

The letter states that the new strategy aims to enable the United Kingdom to effectively follow the activities of Russian submarines and also to confirm that its troops have a good position to deal with a threat. To follow Russian submarines, a P-8 Poseidon aircraft must be used.

"We see the activities of Russian submarines very close to what they have done in the Cold War years and will be right to respond," said Williamson.

"If we could go back ten years, many thought that the time of the undersea activities in the extreme north and north of the Atlantic and their danger had disappeared after the fall of the Berlin Wall, but this danger really goes back to the foreground, "added the minister.

British troops would operate in Norway, along with the soldiers of this country, as well as the American and Dutch naval forces.