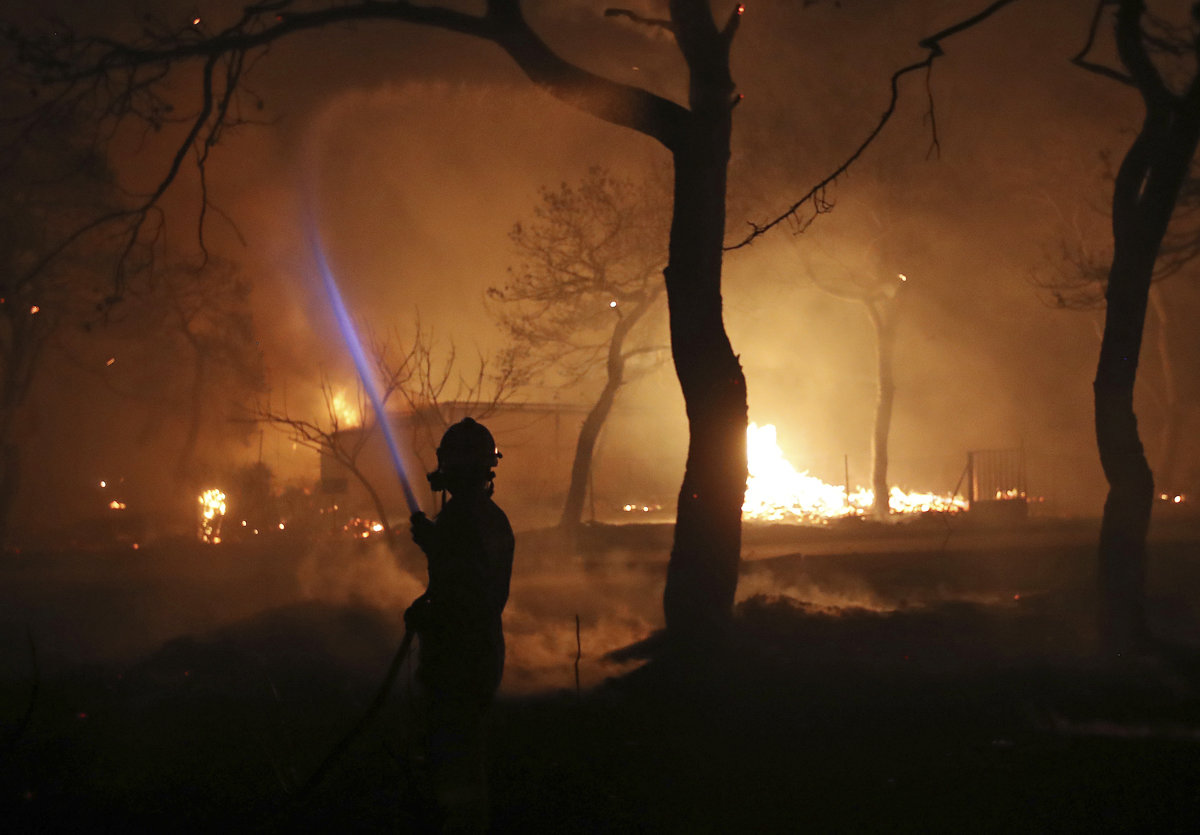 ATHENS. The inattentiveness of the owner of the neighboring country, who burned dry hills on the hill above Muti east of Athens, neglected the proper removal of the outbreak, strong winds, lack of firefighters and hard-to-reach terrain signed on July 23 under a forest fire with 96 lives – one of the most tragic in the region for several decades.

It is the result of the results of the study of the causes of the disaster by the experts from the Greek fire brigade, which were published on Tuesday by various Greek news portals.

The rapid expansion of the fire was not only accompanied by the strong wind, but also by the fact that part of the firing units, as well as the crew of the helicopters and aircraft, destroyed the other large-scale fire west of the Greek metropolis in that time, so that their efforts in the area were delayed.

However, there were also errors in the coordination of the activities of the various components of the rescue system or the delay in the evacuation of sensitive areas.

The Greek justice also deals with the investigation into the causes that led to the disaster.

As many as 4000 objects were damaged by ash or there were badly damaged. Many people still suffer from burns in hospital care.