Idlib: Putin and Erdogan met in Sochi, talking about the fate of the province 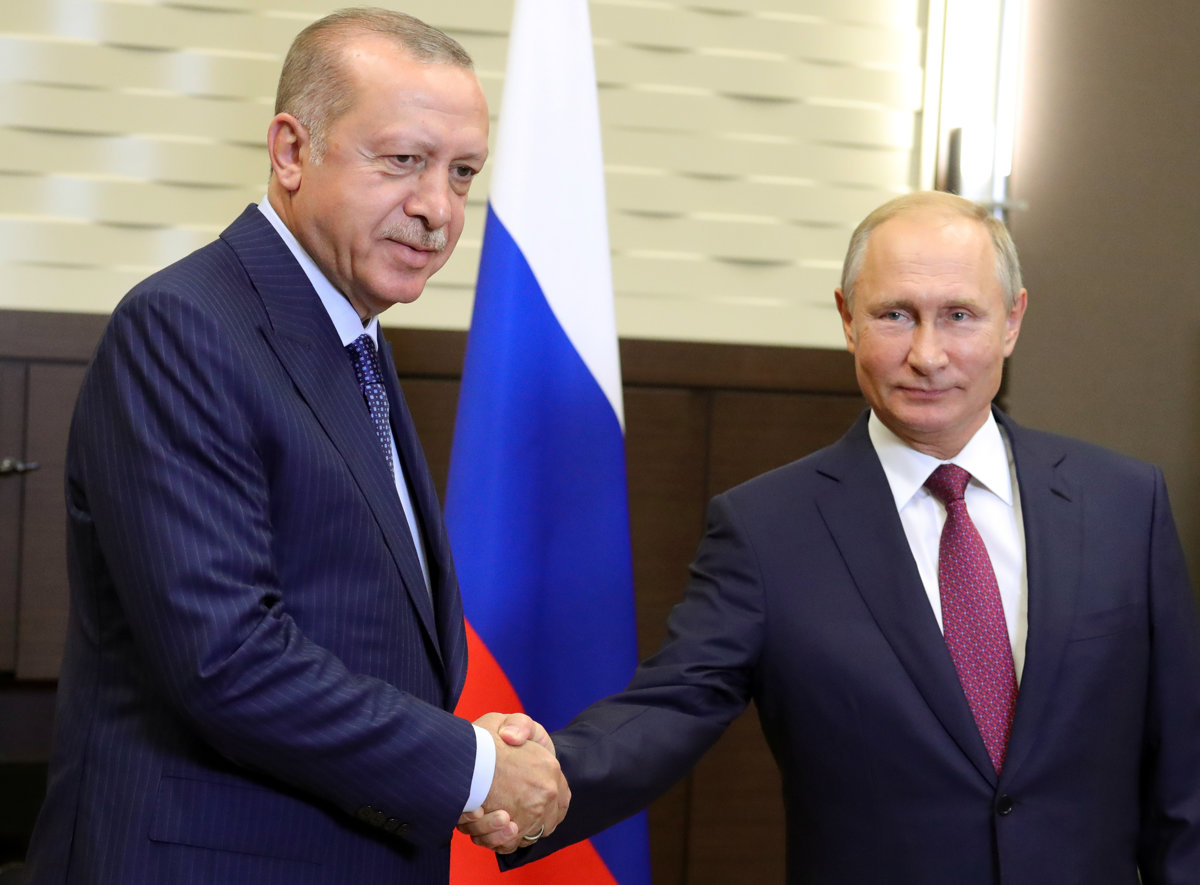 Turkey is trying to prevent a major offensive in Idlibe.

Sochi. Russian President Vladimir Putin met the Turkish counterpart Recep Tayyip Erdogan in the Russian resort of Sochi on Monday in talks about the fate of the Syrian province of Idlib, the last area in a rebel-controlled country and a battle.

Both leaders support the opposite sides of the Syrian conflict.

The battle of Idlib can avoid the mass

Turkey is trying to prevent a major offensive in Idlibe, located at the Turkish border, while Syrian government forces, supported by the Russian Air Force, are already gathering close by, the DPA news agency recalled. 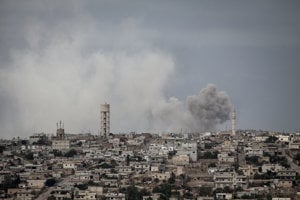 Read also: Will Asad win the Syrian war? Six questions about an offensive on Idlib


A big fight for Idlib can drive the masses of citizens to the north to Turkey. The Idli population is estimated at three million.

"I am happy to meet you so that we can not only exchange views on a whole range of issues, but also find solutions," Putin said in an introduction to the Russian state media.

"Our cohesion in regional affairs gives hope to this region," Erdogan said at the beginning of the meeting in Sochi. "I am convinced today that Sochi is not just in our region, but also in the world," added the Turkish president.

The meeting will continue as expected last week in Iran, where Putin has not accepted Erdogan's proposal for a full cease-fire in Idlibe.

The Kremlin made a statement before the Monday meeting that the situation in Idlibe is "urgent" and requires "a very serious interview at the highest level".

Russia, Syria's main military supporter, has so far agreed with Turkish sympathizers with rebels that organizations described as terrorists do not attempt to introduce a cease-fire.

The devastating civil war in Syria lasts seven years, and the province of Idlib, near the Turkish border in the northwest of the country, is the last bastion of anti-government rebels. They are trying to overthrow Syrian President Bashar Assad.

While Syrian government forces are preparing to attack Idlibu, Russia accuses militants of attacks and declares that it is preparing humanitarian corridors for the evacuation of civilians.