In Pakistan, the new government of Imran Khan took the oath 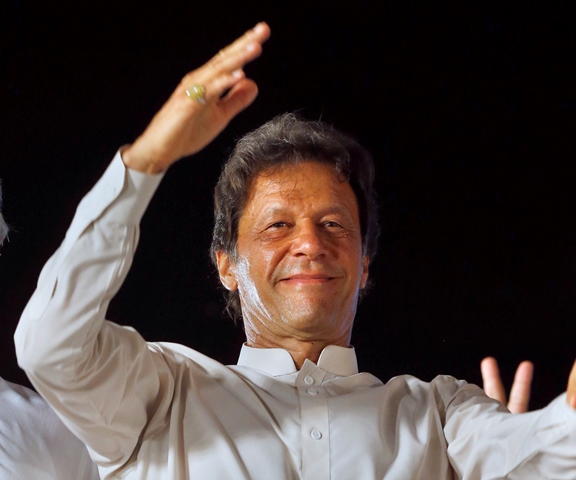 The new Pakistani government cabinet of 21 members took an oath on Monday. It happened the day after Prime Minister Imran Khan had committed himself to reducing government spending and ending corruption.

He recalled that neighboring countries India and Pakistan are nuclear powers and can not afford any adventure. "We have complex problems in the long term, and we have no other way to start a dialogue," said the Pakistani diplomat and welcomed Indian Prime Minister Naréndra Módi in a letter of congratulations for Khan's desire for talks.

Khan, who used to be a cricket star, swore Saturday the new Prime Minister of Pakistan after winning his party during the July election. The day before yesterday MEPs confirmed it as prime minister. He was nominated for this position by his Pakistani Movement for Justice (PTI), who did not have the majority in parliament and formed a coalition government.