In the apartment of a man who attacked a knife in Catalonia, the police found no weapons 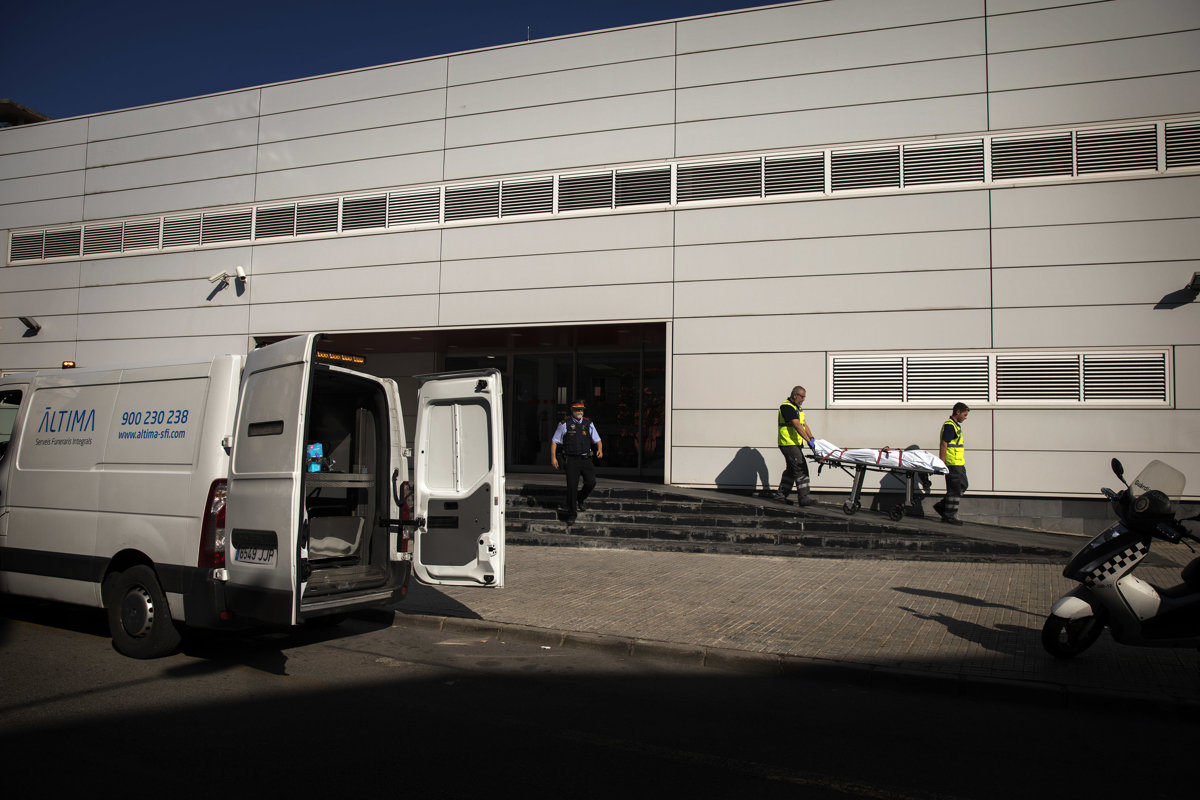 The police are now analyzing the evidence that they have collected in home screening.

MADRID. The Catalan police did not show any weapons or explosives when a suspect attacker arrived home on Monday morning at a police station in Barcelona and tried to attack the police who then shot him. This was quoted Tuesday by the Catalan Minister of the Interior Miquel Buch.

The police are currently investigating whether this man has been associated with a terrorist group. The newspaper in Catalan public radio has said that terrorism can not be excluded as a motive. 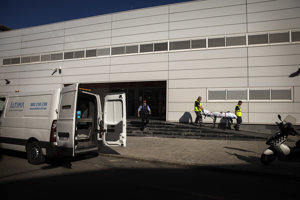 Read also: The police in Catalonia shot the attacker with a knife, investigating the incident as terrorism


According to the Spanish news agency, Europa Press also said that the police might not reveal the motive until an investigation, which could take several weeks, is over.

The police are now analyzing the evidence that they have collected in home screening. The identity of the attacker has not yet been announced by the authorities.

An attack knife attacked at a police station in Cornella de Llobregat, Barcelona, ​​on Monday morning. The perpetrator rang a police station at about 5:45 pm at the station and asked him to let him in. When they got him and let him down, he pulled out a large knife & # 39; emerged and fired at the police who shot him.

The alleged attacker, who had not yet identified them, lived near the police station. Sources familiar with the case have previously reported that the attacker was an Algerian living in Spain.