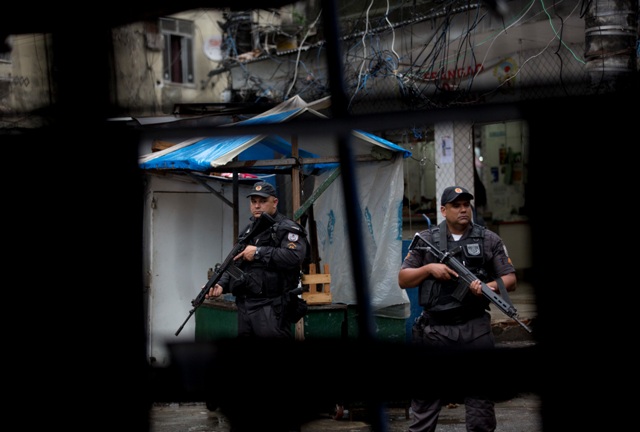 At least 13 people have died in security attacks against the criminal groups that took place on Monday in the Brazilian cities of Rio de Janeiro and Niteró. Among the victims are two members of the Brazilian army. AP reported Tuesday.

The Brazilian army leader Carlos Cinelli said that five alleged criminals and two soldiers were killed jointly by the police and the army in Maré, Complexo to Alemão and Penha. Ten of the suspected security forces arrested.

Six other suspected members of the local smuggling group died in a Niterói shoot in which Riom de Janeiro joined the bridge across Guanabara Bay.

More than 4,000 members of the Brazilian security forces took part in operations with four pistols, two grenades and 200 kilos of hashish.

The security situation in Rio de Janeiro has deteriorated for at least two years. In Rio alone, drug gangs are fighting against power and the city is fighting against a high crime scene. Local militias or armed groups consisting of current or former police officers are also influenced by the influence.