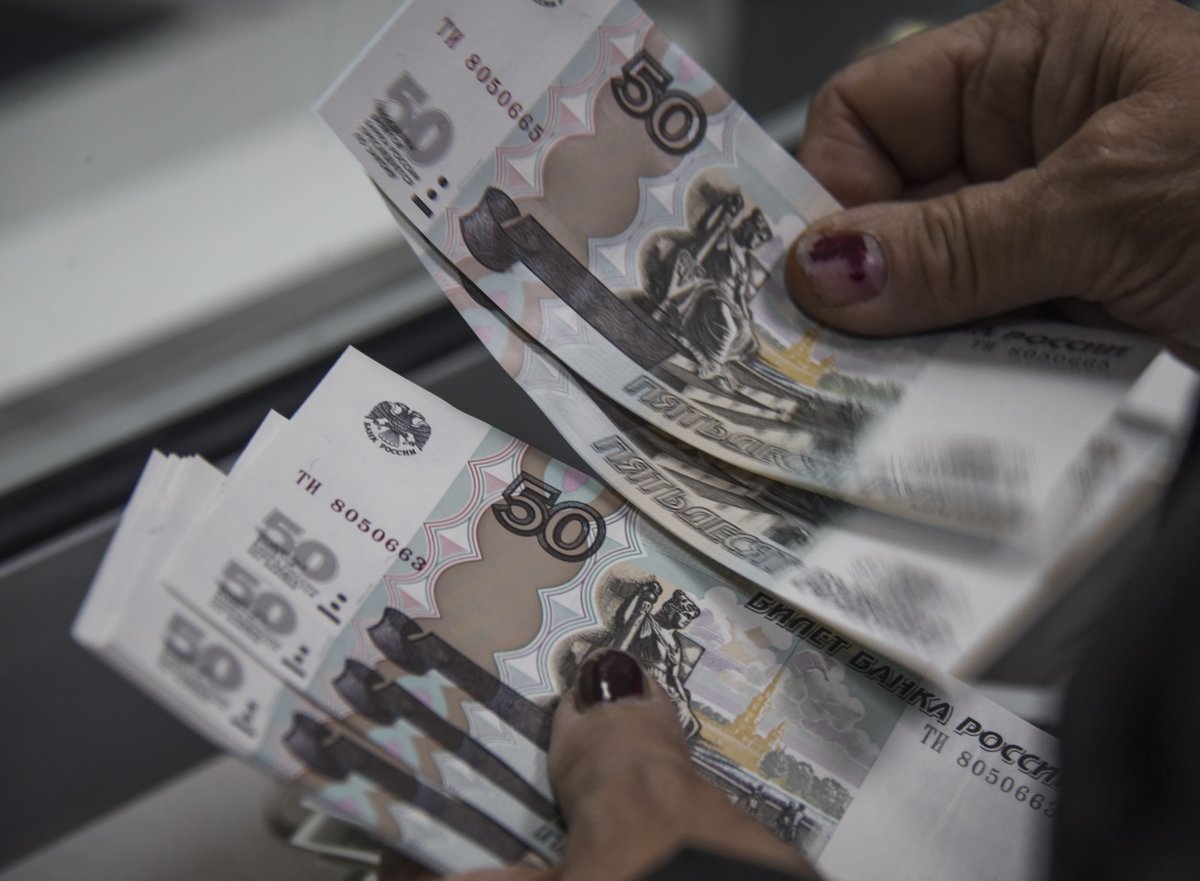 Deterioration of the ruble exceeds expectations, the prognosis of growth loses a tenth of a percentage.

Sochi. New US sanctions will have a negative impact on the ruble and will promote Russia's takeover of capital in the next 12 months, said Maxim Oreškin, the Russian Minister of Economy.

That is why it will also have to reduce the growth forecast for the economy.

Oreškin is one of the first Russian government officials to admit that the latest sanctions and the threat of further sanctions will ruin the Russian economy.

The tube is weakening more than expected

The Kremlin has previously faded the ruble to its lowest level since 2016 as a simple fluctuation in the market.

"The issue of sanctions, the crisis we see in Turkey, the continuing problems in Argentina and Brazil, all these factors will naturally affect the Russian market," Oreshkin told reporters.

He said the ruble would weaken more than expected in the next 12 months, and economic growth is likely to be slower than expected.

The prognosis of growth will lose a tenth of a percent

The Ministry of Economy expected the dollar to be around 61 RUB / USD this year and to downsize it to 63 RUB / USD next year. 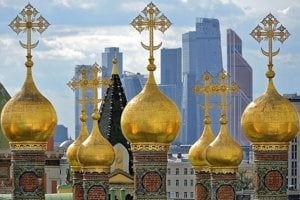 Read also: Russia increased its gold reserves in July and the strongest this year


The dollar is currently sold at RUB 67.96 when the exchange rate of the Russian currency has dropped by more than 8 percent since the beginning of August.

"We are likely to revisit the economic growth forecast for this year from 1.9 percent to 1.8 percent, which will be mainly cosmetic," said Oreškin.

He added that inflation is likely to be higher than expected, due to the poorer harvest and the weakening of the rubles.