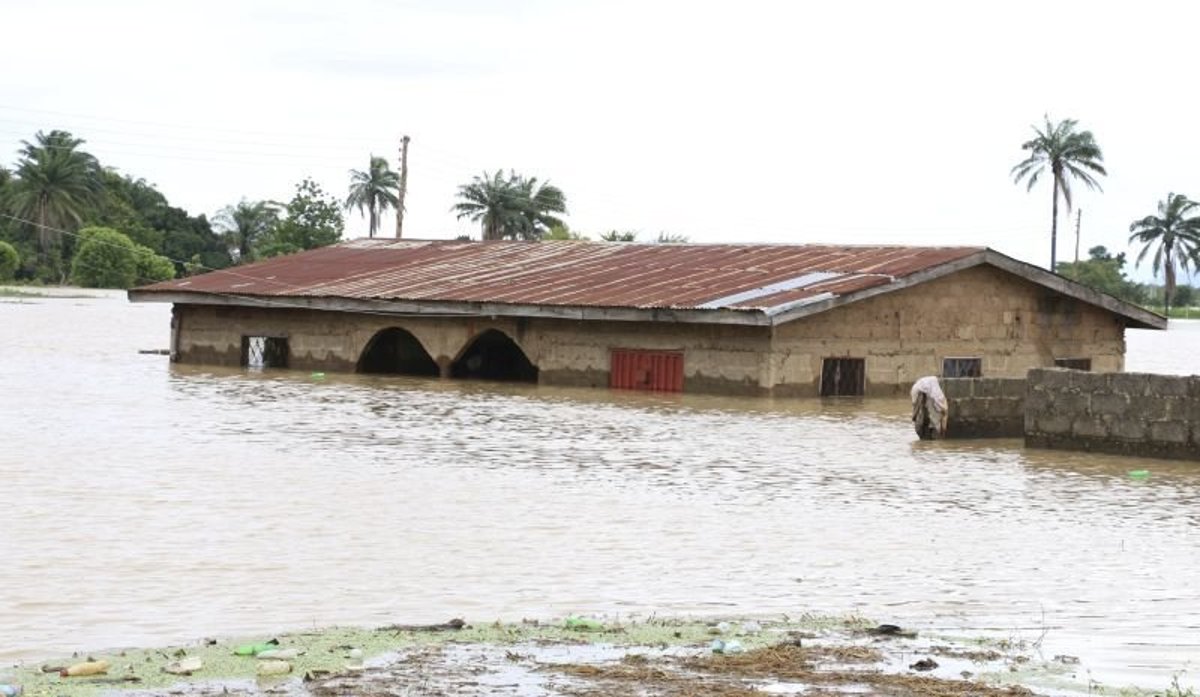 The number of victims can increase, it is expected that the water years in the country will be higher than in 2012.

LAGOS. Hundreds of people have died in Nigeria during the floods that have occurred as a result of heavy rainfall in recent days.

A spokeswoman for the Nigerian National Emergency Response Office for the Associated Press Office said that deaths occurred in ten countries and added that the number of victims was likely to increase.

The Nigerian meteorological authority predicts that the water years will be higher than in 2012, when 363 people died in the floods and more than 2.1 million people had to leave their homes.

According to meteorologists, up to 12 of the 36 Nigerian states are severely affected by violent flooding. The most affected areas are areas around the Niger River.

The expectation is that the level will rise considerably. The Nigerian authorities assume that water from the Lagbo dam will be discharged into Cameroon.