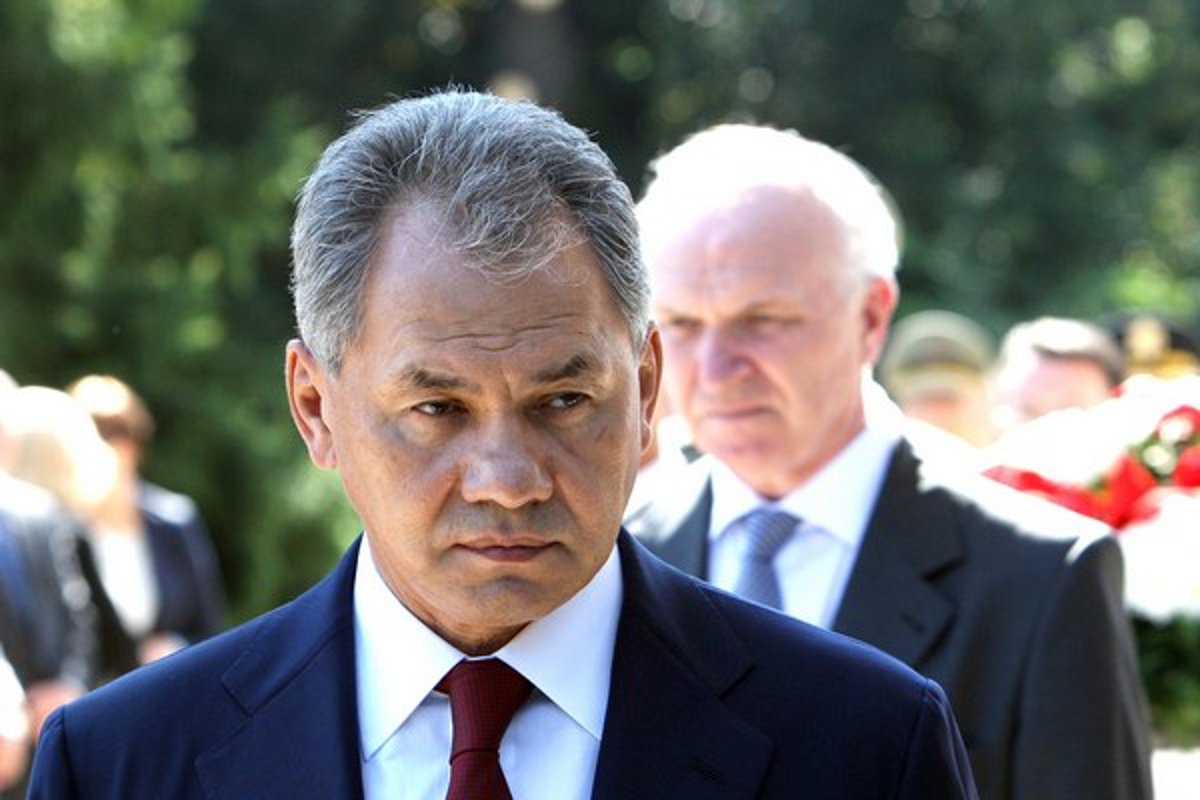 Abakan. Russia is preparing for the start of unprecedented military exercises, in which approximately 300,000 military personnel and more than 1,000 aircraft will take part in September. Manevre Vostok-2018, according to the Russian Minister of Defense Sergei Sojgu, will be the biggest since 1981 when the Soviet Union existed, informs TASS.

"In a number of ways they are reminiscent of the West 81 exercises, but they are even more extensive in other aspects, and will take place in almost all training areas of the Central Military District and the Eastern Military District, including the Pacific Fleet, the North Fleet. and the Airborne Army, "he said. Tuesday to journalist Shogh. 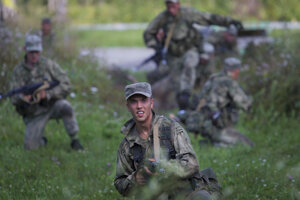 Read also: The Russian army is preparing for a major maneuver in the east


Until now, the largest Russian military maneuvers were Zapad-2017, which took place together with Belarus and encompassed about 12,700 soldiers.

Since 1 January 2018 the Russian army has more than 1.9 million people, including more than one million soldiers.

Vostok-2018 will be a strategic training; 11 to 15 In September, the Chinese forces will join the domestic units. Both armies meet in the Cugol training area in the Zabajkalsko region, according to an earlier statement from the Chinese Ministry of Defense.

Approximately 3,200 members of the Chinese armed forces will attend the exercises.

Maneuvers will focus on strengthening the strategic military partnership between China and Russia and increasing the ability of both countries to respond together to different security threats.