Russia refuses to participate in the launch of Malaysia Airlines: new claims on the origin of the rocket 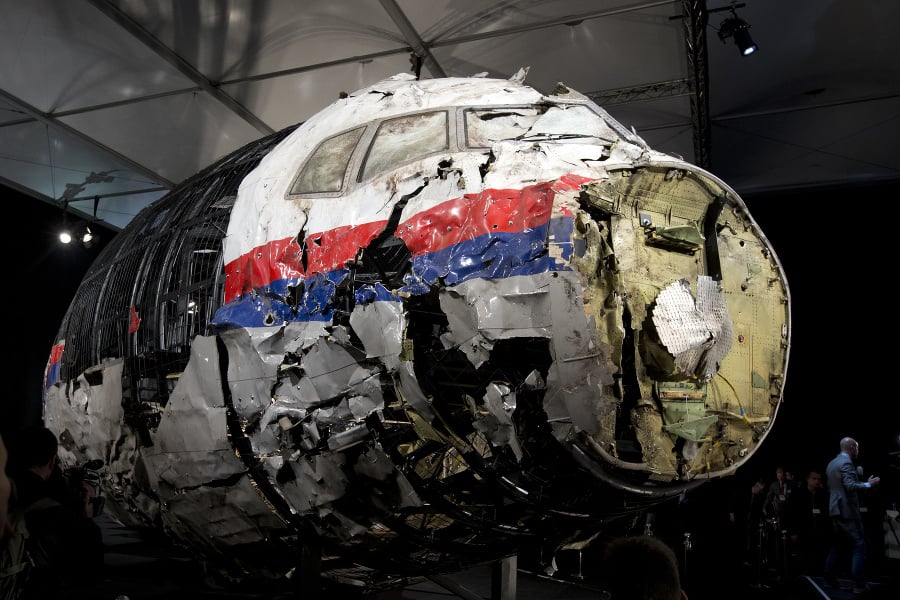 The AP recalls that in July 2014 the aircraft knocked down a Soviet-shot missile over the rebels ruled by Eastern Ukraine, killing all 298 people on board. The Netherlands and Australia announced in May that the missiles were transferred from a military unit in Kursk, Russia, to Ukraine.

Russia resolutely denies its participation. Lieutenant General Nikolai Parsin, head of the Missile and Artillery Department at the Department of Defense, told reporters that the army had studied archives in a research center that produced Buk missiles. He stated that the missile in question was transferred to a military unit in Ukraine in 1986, which has never been abandoned – according to Russia's findings.

The Russian military spokesman, Major General Igor Konashenko, also recalled statements by Ukrainian officials who denied that the separatists would take over part of Buk's Ukrainian rockets. Konašenkov also agreed to the video's of the Joint Investigation Team (JIT), consisting of experts from different countries, who showed the transfer of the Buk missile system from Russia to Ukraine. According to him, Russian experts have examined the videos in detail and come to the conclusion that according to TASS they were invented.

The Secretary of the National Security Council and Defense Council of Ukraine, Oleksandr Turchinov, denied Monday the claim of Russia that the rocket that was shot in 2014 above Donbasom as a Boeing-like aircraft of the Malaysian airline came from the Arsenal of the Ukrainian army . Interfax said.

statement "about the alleged Ukrainian trail" according to Turchinov "Just another fake news from the Kremlin"Who wants this "to hide his crime proven by official investigations and an independent group of experts".

Turcinyn responded to the statement of Lieutenant General Nikolai Parsin, head of the Missile and Artillery Department of the Ministry of Defense, who told journalists on Monday that the army had been studying archives in a research center producing Buk missiles.

He said that the rocket was produced in 1986 in the city of Dolgoprudnyj near Moscow and in the same year they were transferred to a military unit in Ukraine, which was never abandoned – according to Russia's findings.