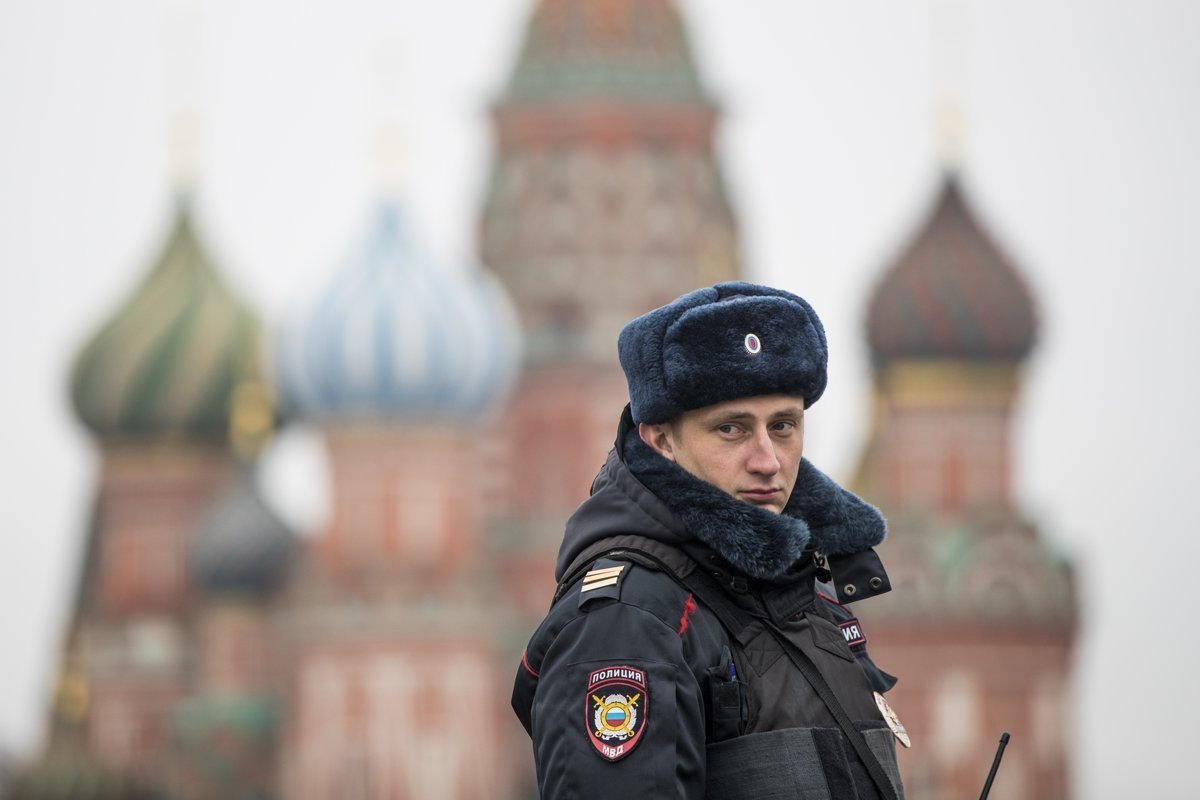 MOSCOW. The Russian police have released all three detained participants for the 50th anniversary of the so-called "a demonstration of seven, which took place on June 25, 1968, as a protest against the occupation of Czechoslovakia by the Warsaw Pact troops.

For one of the detainees, Sergei Sharov-Delone, Echo of Moscow Radio confirmed that on Sunday.

According to Echa, activists were detained on Saturday because they violated the rules for the organization of public meetings.

For ours and your freedom

A memorial event on the demonstration of seven took place on Saturday in the Red Square. Her participants tried to develop a poster "for ours and your freedom".

According to the newspaper Novaja gazeta, the same poster was sent to a group of Soviet dissidents on Red Square in 1968. 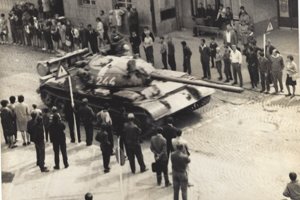 Read also: No, Poroshenko and Kisk did not attack us. And Štúr would have bothered you (writes Michal Havran)


The prisoners were the human rights activist and coordinator of the assisting victims of the Russian judiciary, Sergei Sharov-Delone, the cousin of the Soviet dissident and poet Vadim Delone, who was a direct participant in the protest action in 1968. The police also held Saturday sticking to Leonid Gozman's policy.

Also arrested was Anna Krasovicka, granddaughter of Natalya Gorbanevska – Soviet dissident and protest against the occupation of Czechoslovakia in 1968.

Krasovicka came to the square with a poster in which he asked for the release in Russia of the condemned Ukrainian film director Oleh Senkov, who has been on a hunger strike for more than 100 days in a Russian prison.

Hands away from the CSSR

Called. a demonstration of the seventh took place on Red Square on August 25, 1968, and its participants protested against the invasion of Soviet troops in Czechoslovakia.

These people in the square developed posters with the inscriptions "For our and your freedom" and "Hands away from the CSSR".

Their action lasted about five minutes, after which the participants were held by members of the Soviet secret service of the KGB.

Disidents were then sentenced to prison terms, exiles or constitutional treatment was ordered.

Tatyana Bajev was released for the liberation shortly after the detention, because she said she was accidentally found in the square.