Slovakia can influence the direction of the OSCE

slovenia October 1, 2018 slovenia, WORLD Comments Off on Slovakia can influence the direction of the OSCE 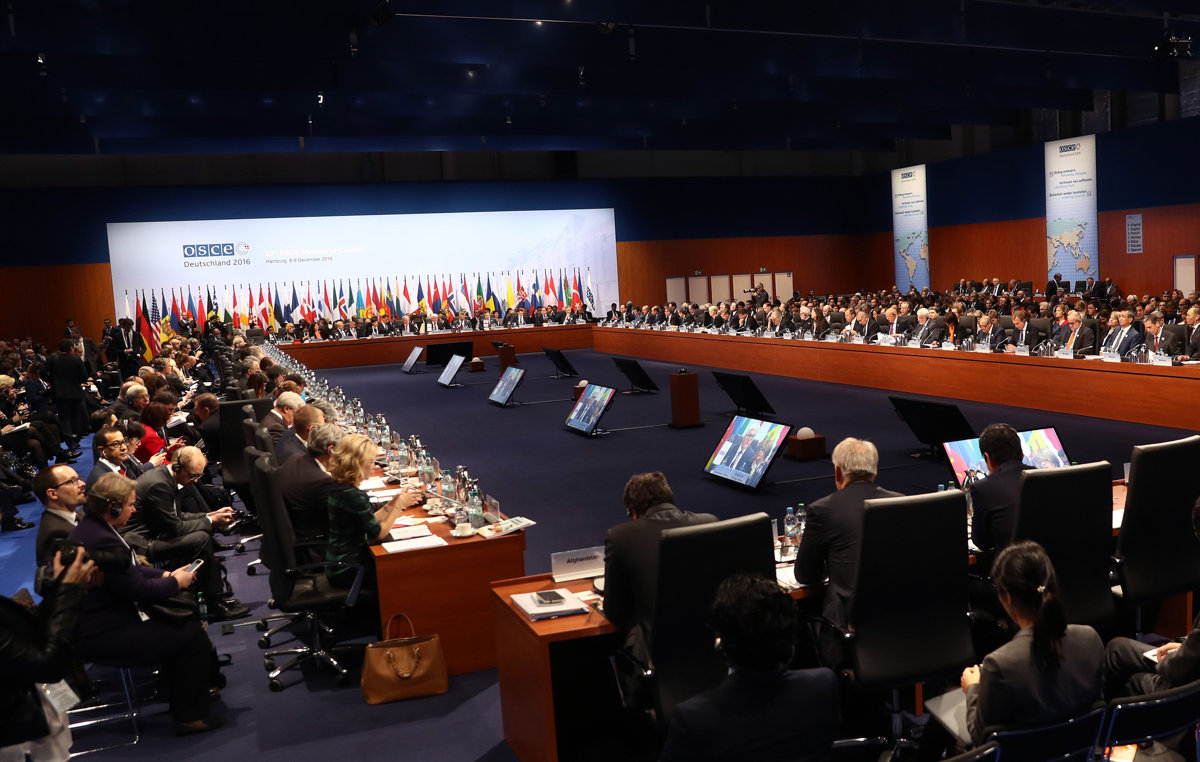 Slovakia will set a tone and take political responsibility. The OSCE can bring its national interest.

BRATISLAVA. During his Presidency, Slovakia can significantly influence the course of the Organization for Security and Cooperation in Europe (OSCE).

The participants in the discussion at the Slovak Security Forum (SBF) 2018 agreed with this.

According to them, the OSCE is a specific organization that is of great importance, for example in the conflict in Ukraine, but also because its members are different countries, including the US and Russia.

"Slovakia will have a voice and political responsibility, and it can bring its national interest to the OSCE," she said.

"Our foreign policy is good enough to try to advance this institute in the coming years, deserves attention, for example because we have a border with Ukraine and thanks to the OSCE this conflict still has no international reach," he says. OSCE delegate to the OSCE Radomir Bohac.

He added that the OSCE is the cheapest regional organization in the world, but he still has the results.

The priorities of Slovakia will be different from those of its predecessors. 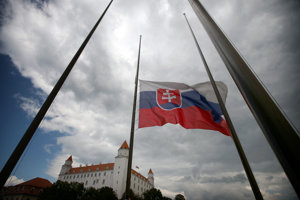 Read also: The OSCE chairmanship will also deal with the conflict in Ukraine


"We want to be distinguished from others, we are not Italians, we will not push the Mediterranean Union and we will not strive for migration," he said.

But when the head of the SR Presidency in the OSCE commented on the Róbert Kirnág diplomacy department, some of the priorities that Slovakia can not choose can be easily addressed.

"The conflict in Ukraine is not frozen, it is a lively conflict, it is about the protection of the civilian population," he said.

Samuel Goda of the University of Economics in Bratislava stressed that the OSCE has a holistic approach – not just military security but also the environment.

"There are many concerns of the OSCE, which is blessing and baptism at the same time, and it is directly present in conflict zones, and it has many challenges it faces, but it adds value," he said.

The director of one of the sections of the Ministry of Foreign Affairs and European Affairs (MZVaEZ) of the SR Karla Wursterová stressed that this is not the chairmanship of the MZVaEZ, but of the whole of Slovakia – the government, parliament and civil society.

"Slovakia is a strong country, which has proved to be a relevant player on the international political scene, and we want to prove that during the OSCE presidency," she said.

However, she added that the Presidency would try to be realistic – not to have exaggerated expectations and, in particular, to address issues that are currently resonating.