STRACH IN THE COVER: The plane started to burn the engine, it had to land safely 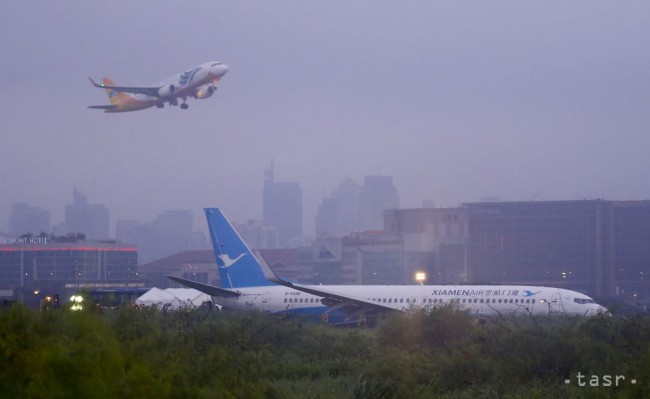 Moscow, August 22 (TASR) – A Russian charter company with more than 200 people on board had to make an emergency landing shortly after take-off from Ufa after one of its engines was fired. DPA reported this, referring to Wednesday's announcement from the Federal Agency for Air Transport (Rosaviacija).

Two-engined Tupolev Tu-204 aircraft from Red Wings Airlines on the route from Ufa to the port and the spa town of Sochi ignite the engine shortly after the start in the middle of the local weather flame. Then a 16-minute pilot managed to successfully land at Ufe airport. All 215 passengers and seven crew members were quickly evacuated to safety. No injured.

"Air traffic control has informed the crew that the left engine is visible from the ground," says Rosaviacije. The aircraft also had no system for identifying and automatically extinguishing a fire.

The aircraft's burning engine was also shot by mobile passengers and their videos were posted on social networks.

The incident is the subject of an investigation.