Syria is rebuilding: the country is ready to take another million of its refugees, says Moscow 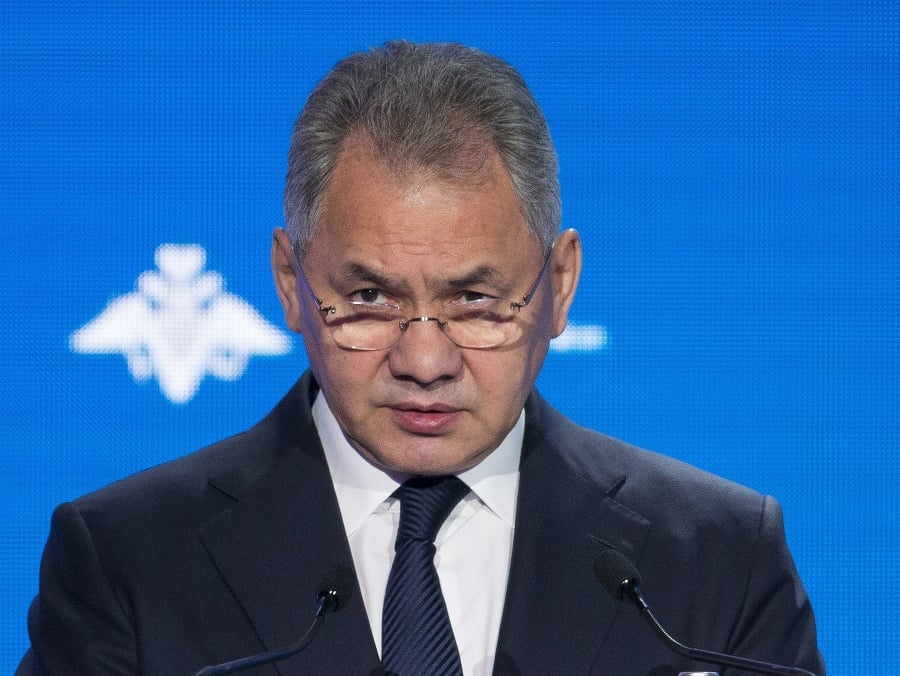 "More than a million people have returned home since 2015, when cities and cities were liberated, and now an opportunity has been created for the return of about one million more refugees," said Shogh, quoted by local media. "We are working on extensive reconstruction work on infrastructure, the reconstruction of transport routes and security points, so that Syria can accept refugees" TASS said the head of the Defense Department told reporters.

Russia, as a long-standing ally of Damascus, launched a military intervention in Syria in 2015 to support the besieged regime of Syrian President Bashar Assad, which has changed the development of this complicated conflict since the spring of 2011. Since then, Asad and his allies have regained control over considerable areas, Moscow is gradually concentrating on the reconstruction of the devastated landscape.

Since the outbreak of the conflict – one of the worst since the Second World War – more than half of the Syrian population had to leave their homes, with more than five million people fleeing abroad. Most went to neighboring countries, mainly to Turkey, Jordan and Lebanon.

Returned refugees also spoke at their July summit in Helsinki, Russian President Vladimir Putin and his White House Donald Trump colleague. Moscow later announced that Washington has submitted plans to cooperate on the return of refugees to Syria, but details have not yet been confirmed.