Terrorist plans were curtailed in Berlin: the withholding of an Islamist who was about to prepare an attack in Germany 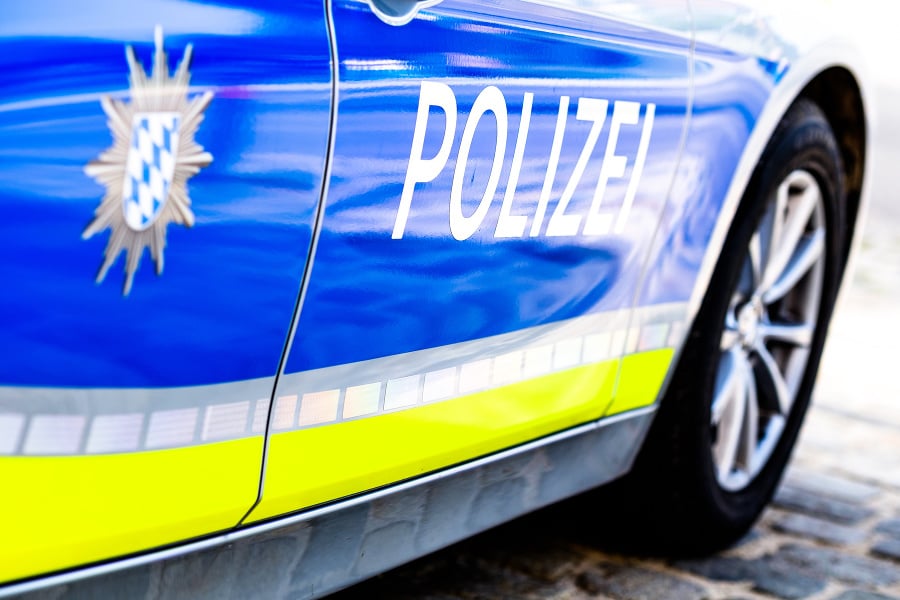 The arrest of a man took place on the basis of an arrest warrant issued on 9 August. His detention was attended by members of the Federal Office of Criminal Investigation (BKA) in collaboration with members of the special police unit GSG 9 and the Krajinský kriminalní úřad (LKA).

The inmate Magomed-Ali C. is a citizen of Russia. According to the prosecutor, along with another Islamist Clémento B. arrested in France on April 18, 2017, he would have to collect a large number of TATP explosives that he had stored in his apartment for a while. The explosive had to be fired at an unknown time in an unknown place in Germany. The intention of Islamists was to kill and injure as many people as possible, writes the federal prosecutor general.

Their plans, according to the weekly Der Spiegel, are apparently defeated by the LKA researchers in Berlin, who stayed in Magi-Ali & # 39; s apartment in October 2016. Both Islamists then doubted that their plans would soon be revealed. Clément B. therefore went to France where he continued to prepare a new attack, but in April he was arrested. Three kilograms of TATP, as well as the flag of the Islamic State and various firearms, were found in the apartment.

Westdeutsche Allgemeine Zeitung wrote in the spring that Clément B. had a meeting with the Tunisian Anis Amrim, who in December 2016 carried out a truck attack on the Christmas market in Berlin. Amri praised the attack, because of his contacts in France, he easily stepped into his arms.