The accused German journalist has returned from Turkey to her homeland 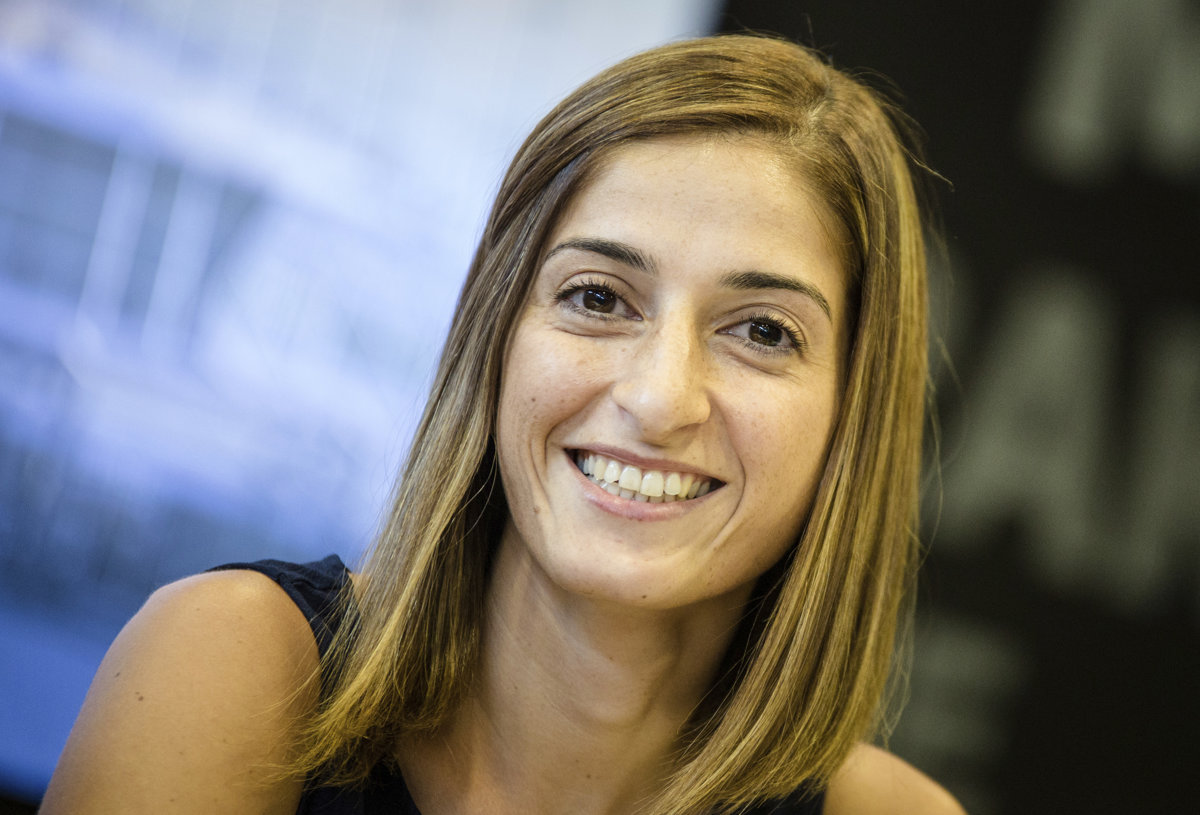 BERLIN. The German journalist Mešale Tolu, who is faced with terrorist-related accusations in Turkey, returned home Sunday after a Turkish court ruled that she could leave the country.

The DPA reported that it had landed at Stuttgart Airport. At a press conference she said she was only a little happy to be back in Germany for months spent in a Turkish prison. 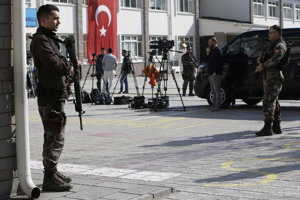 
"I really did not like to leave, because I know nothing has changed in the country where I was imprisoned," she said and added that she wanted to continue fighting for people who were imprisoned in Turkey for political reasons. . A thirty-three-year-old journalist is confronted with allegations of spreading terrorist propaganda and membership of a forbidden terrorist organization – the Marxist-Leninist Communist Party (MLKP). She refuses accusations.

She was born in the German city of Ulm and has German citizenship. She acted as a journalist and translator of the left-wing Turkish news agency ETHA, and on 30 April 2017 she was detained in her apartment in Istanbul.

He was released from the investigation last December, but forbade him to leave the country. Until recently, the travel ban was lifted.

German Foreign Minister Heiko Maas called this decision "a step towards improving our relations with Turkey".