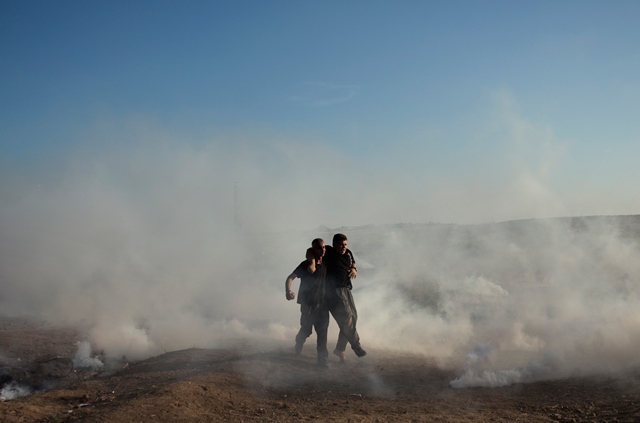 The unrest on the Sinai Peninsula led to the deaths of four police officers and four militants. Representatives from local authorities confirmed that militants armed with explosives and mines attacked a checkpoint on Saturday when they entered the city of Arish. The incident also claimed ten injured police officers.

The Egyptian government agency, MENA, cites unnamed sources according to which the police destroyed the attackers and later confirmed the number of dead militants. However, life losses in their councils have not been confirmed. From the attack location it succeeded to miss several armed men.