The Austrian authorities rejected the Iraqi asylum seeker. He claimed he was gay 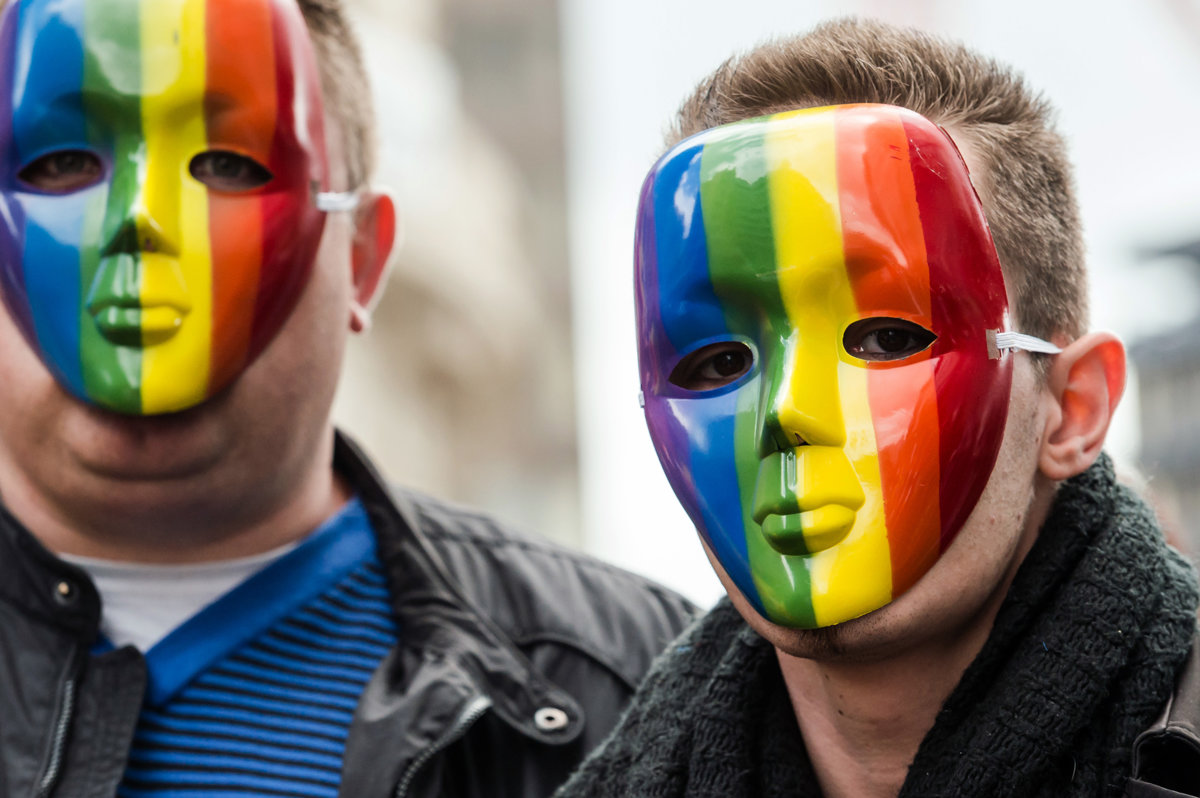 BERLIN. The Austrian authorities have rejected a 27-year-old Iraqi asylum claim, claiming to have fled from his homeland because he is gay, but it seems he has only claimed to be homosexual.

On Thursday the Austrian station ORF announced that it had happened in the state of Styria. According to her, the local government said that the young man behaved "like a girl" and seemed to have homosexuality "as if". Homosexual groups fighting for homosexual rights condemned such justification.

The case of young Iraqis is already similar in the order.

Last week, the authorities in Lower Austria rejected the request of a man from Afghanistan on the grounds that his walk, behavior or clothing "did not in any way indicate that he could be homosexual."

The Austrian Asylum Office later announced that the employee responsible for the Afghans had punished the case and justified "language crimes".