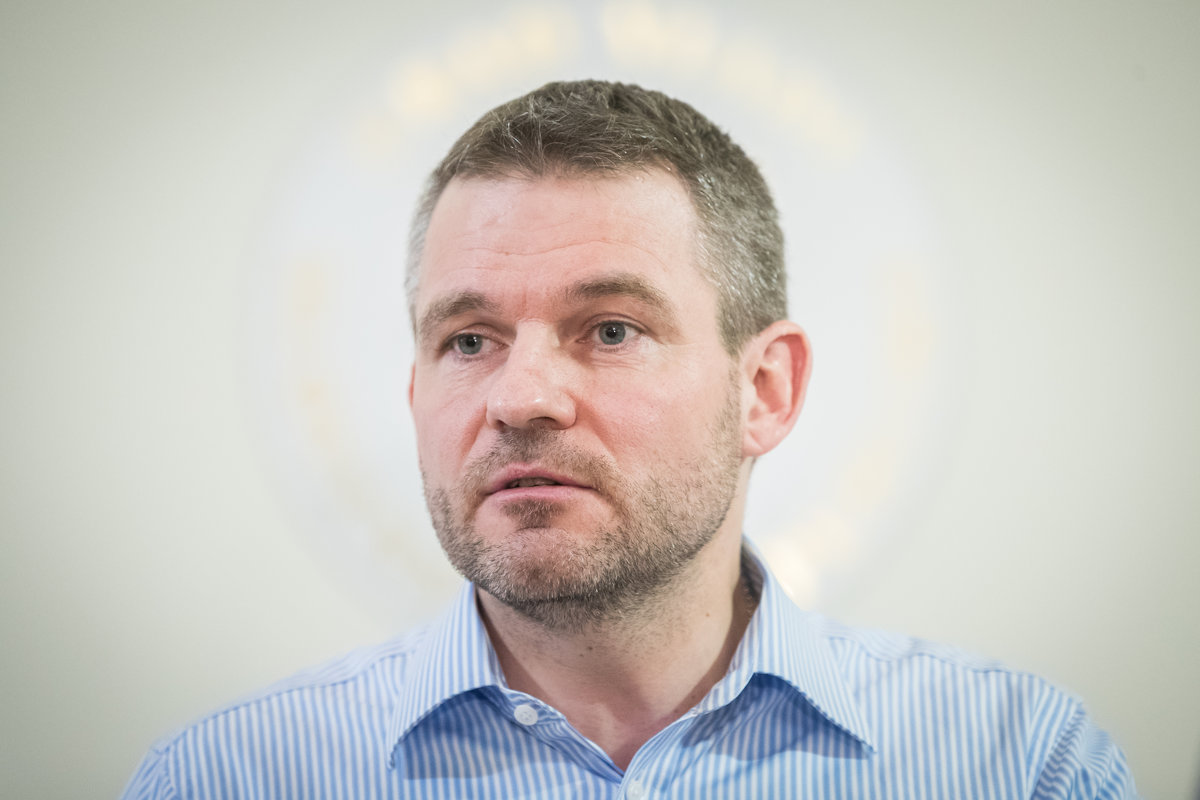 Martina Slabejová in the office ends mainly for health reasons.

BRATISLAVA. Head of the IT department at the office of the Deputy Prime Minister of the Slovak Republic for investment and information provision Martin Slabejová leaves the office.

According to the information from the portal she gave a report a few weeks ago and ends mainly for medical reasons. The exact date of departure is not yet clear.

She has been in office since the end of September 2016. In May she officially received the title of Digital Leader SR – after former head of the office, Peter Pellegrini, became prime minister and Richard Rashi took over.

According to Živé.sk, the former head of Oracle Slovakia, Jaroslav Kmeť, must be the digital leader who also collaborates with the Bureau today.

However, she will not occupy the same position as Slabej. The computerization section will contain four new subsections.

Kmeti becomes the head of the Digital Single Market and Foreign Relations Department.

In addition, IT management, cyber security and management departments for euro funding should be set for the current period.