The Bulgarian government has approved a roadmap for the euro area 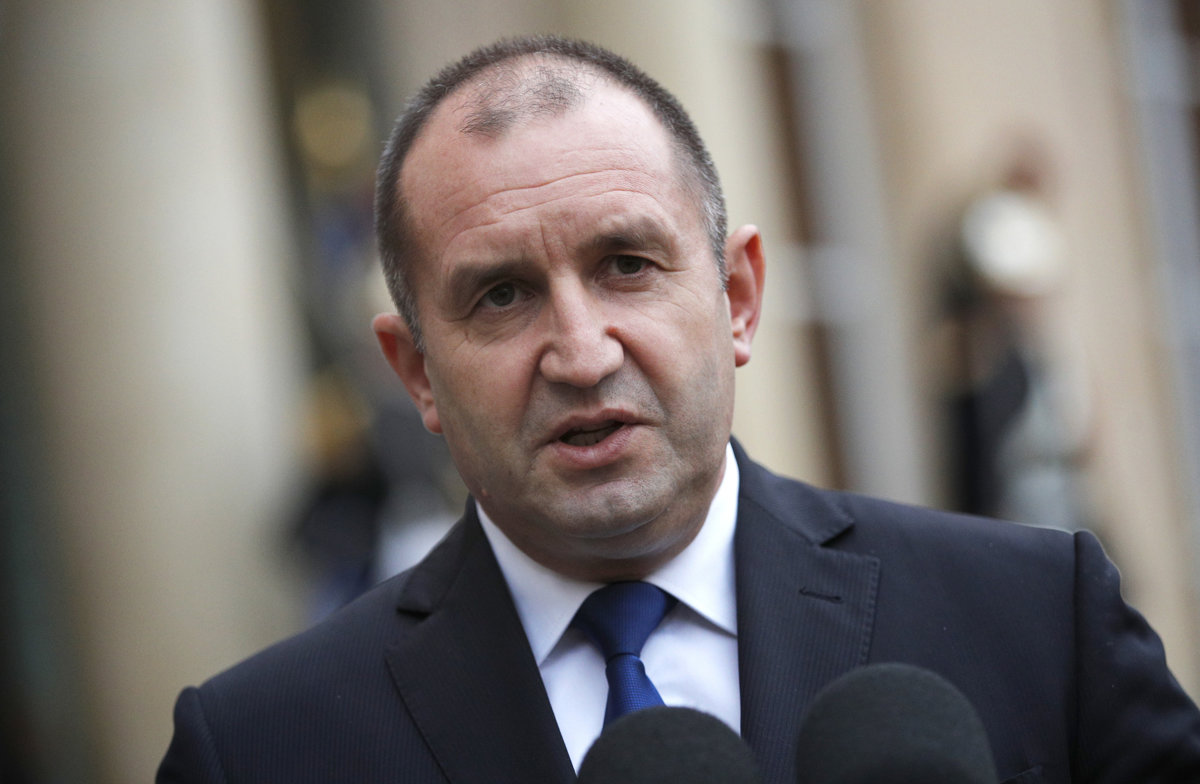 Bulgaria already meets the nominal criteria for the introduction of a single currency.

SOFIA. On Wednesday, the Bulgarian government approved an action plan that provides for the country's entry into the "waiting" for membership of the euro zone, and to join the banking union by the end of June next year.

Bulgaria applied to the ERM-2 exchange mechanism in July, which is one of the conditions for the euro area after the euro area finance ministers and the European Central Bank (ECB) have turned green.

The exchange rate mechanism requires an obligatory minimum period of two years prior to the establishment of a common currency in which the domestic currency, in this case the Bulgarian lev, should be stable against the euro. It can be in the plus-minus band of 15 percent.

Bulgaria is also the first country outside the euro zone to join the banking union, allowing the ECB to follow its largest banks.

In order to increase the opportunities, Sofia needs to improve its macro-financial framework, strengthen the supervision of the non-banking financial sector, including pension funds and insurance companies, and also strengthen the fight against money laundering.

And it must also improve the legal framework for bankruptcy after reviewing legislation and drafting relevant legislative changes.

How it goes with Bulgaria

"The implementation of these measures will ensure that the existing commitments are respected in policy areas that are essential for a smooth transition to ERM-2 and the Banking Union by July 2019 and will result in the introduction of the euro", the government said. a statement.

The ECB is expected to conduct an assessment of the assets and to subject the Bulgarian banks to a stress test before approving its entry into the euro area. This process can take a year or even longer, depending on the country's progress.

Bulgaria with low inflation, budget surpluses and low government debt already meet the nominal criteria for the introduction of the single currency.

But the per capita gross domestic product is barely half of the EU average (EU), and widespread corruption and difficulties at some of its banks make the prospect of the introduction of the euro stark.

The country's fourth largest bank fell in 2014, and this week the liquidation of the insurance company in Cyprus left around 200,000 Bulgarians without compulsory motor insurance, which led to the withdrawal of insurance supervision.