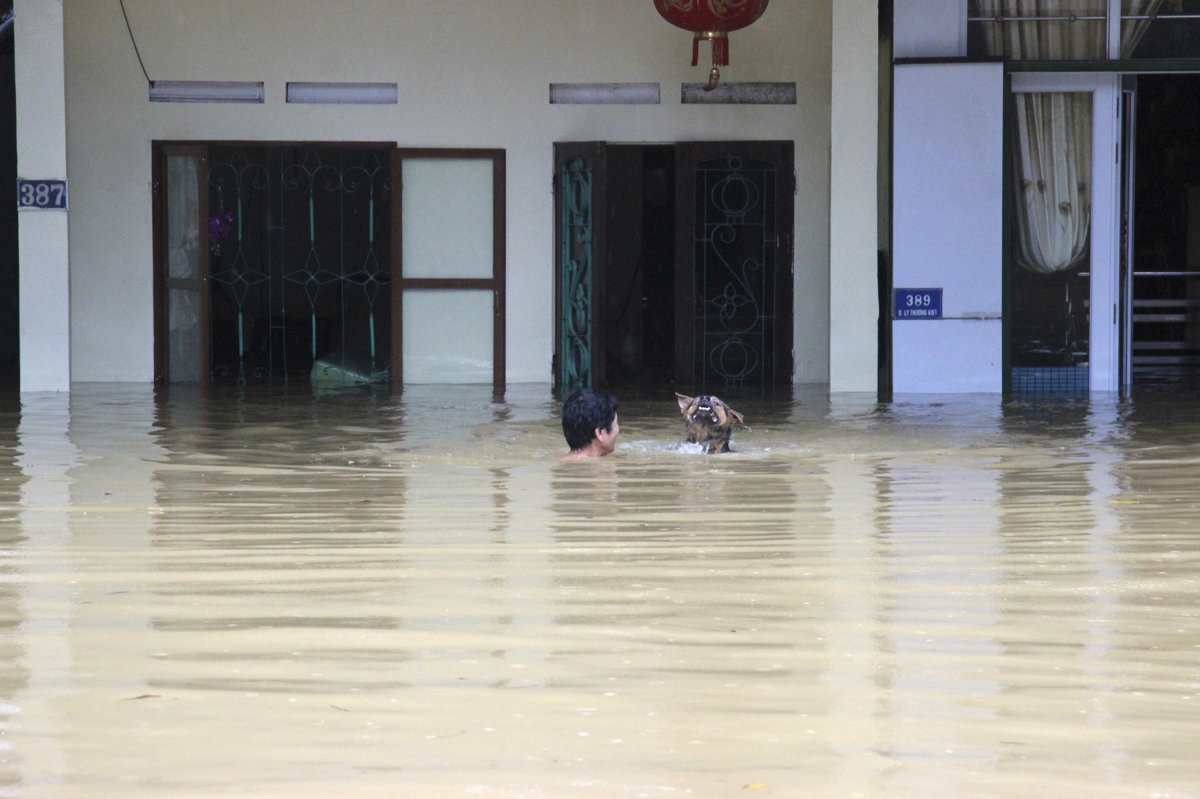 BEIJING. Two people were killed as a result of violent lejaks in the province of Guangdong in the south of China.

The torrential rains also forced the evacuation of 127,000 people. Referring to reports from Chinese state media, DPA and AP reported agencies on Saturday.

The impact of the rain was felt by 1.2 million people in Guangdong Province. He has more than a billion yuan ago (about 126 million euros worth), Sinhua said. At least two people are missing.

Water degraded 44,700 hectares of agricultural land and destroyed 43 houses, assessing the current impact of the Bureau.

In the affected area they created about 1,800 replacement shelters.