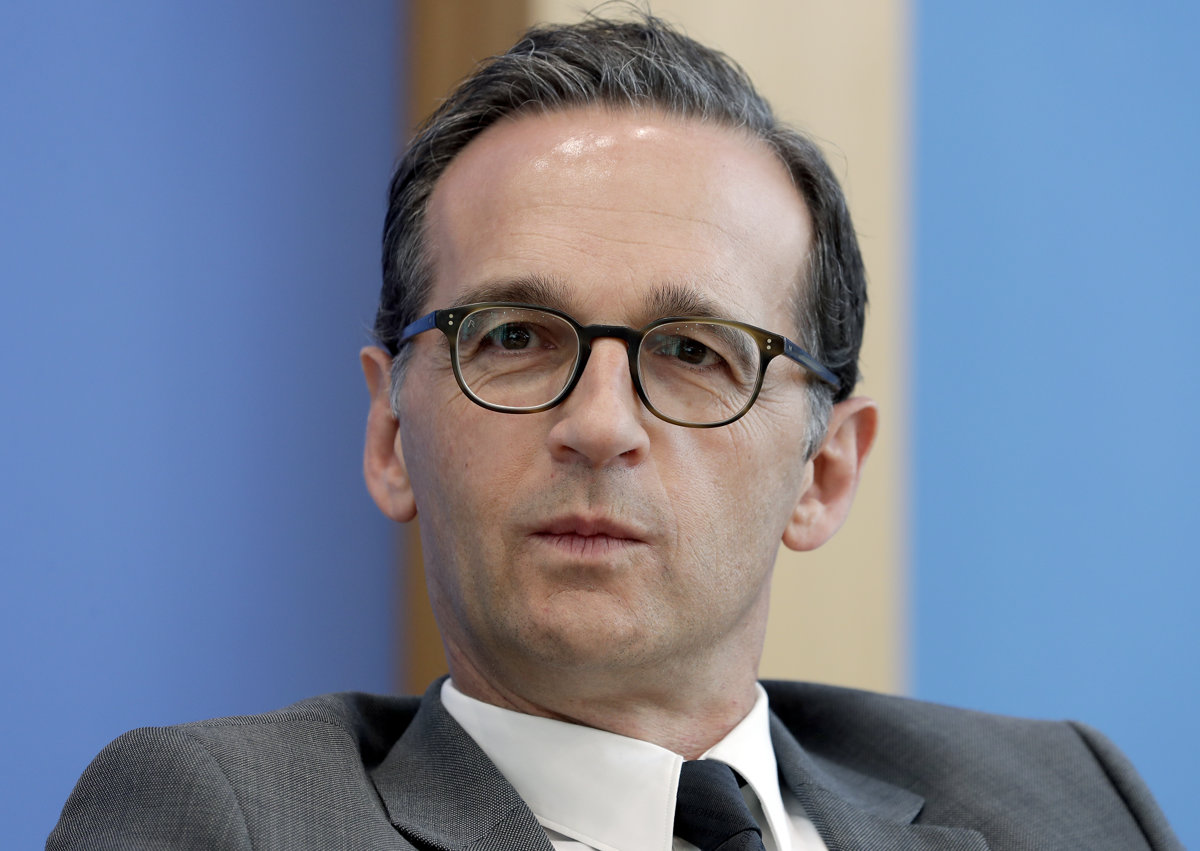 We have been talking about the modernization of the rescue fund for some time.

In a newspaper about the Handelsblatt daily on Wednesday, Maas said that in the proposal for a future "balanced partnership" with the US, Europe should also have a "balanced share of responsibility" and a counterweight if the US line ".

Maas said the US and Europe started with the arrival of Donald Trump. He also criticized the decisions of recent US presidents, such as the withdrawal of the US from the Iranian nuclear agreement.

Germany, France and Great Britain, European signatories to the agreement between Iran and the six world powers in 2015, promised to keep it alive.

"In this situation, it is strategically important to say clearly to Washington: we want to work together, but we will not allow you to throw our prosperity in the wheels," wrote Maas.

"It is therefore good to protect European companies from sanctions, so it is essential to strengthen European autonomy by creating US independent payment channels, creating a European Monetary Fund and creating an independent SWIFT payment system", he added. toe.

Modernization of the rescue fund

Further details, the head of German diplomacy has not disclosed. SWIFT is a system that oversees international bank transfers. Moreover, the European Union (EU) has long discussed the modernization of the rescue fund that was created during the debt crisis in the euro zone and its transformation into a fully-fledged European Monetary Fund.

Maas also stated that every day the continuation of the agreement with Iran is better than the risk of an extremely explosive crisis that could occur in the Middle East.

And adding that Europe needs to find "false reports", such as Germany's long-standing argument that if the trade balance is not just for goods but also for services, the EU will report a trade deficit with the US, not a surplus.