The German singer Küblböck disappeared from the cruise ship, apparently leaping into the sea 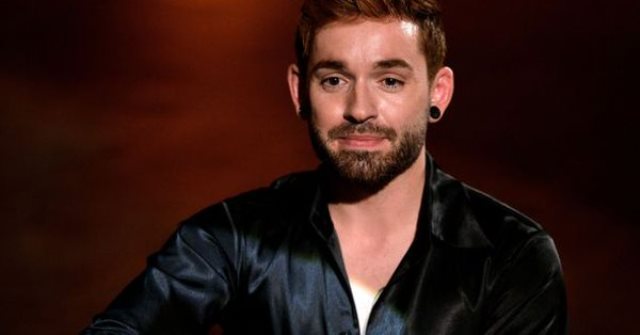 Well-known German singer and TV star Daniel Küblböck is missing. He disappeared during a cruise ship cruise to Canada, possibly jumping overboard. With reference to the statement by the management of the company that organized the cruise on Sunday, the DPA reported this.

According to Aida Cruises, there is reason to believe that the 33-year-old Küblböck jumped into the sea on Sunday morning. "We also have a suspicion," said Hansjörg Kunze, spokesperson.

Manager Daniel Küblböck has not yet spoken to the report.

The pop singer sailed together with about 2200 passengers on a cruise ship from the North German city of Hamburg to the Canadian Newfoundland.

His disappearance was noticed about 185 kilometers north of St. Petersburg. John is in the Canadian province of Newfoundland and Labrador. The water temperature in the ocean at that time was about 10.5 degrees Celsius.

The singer in the area looked with the help of both helicopters and helicopters. Instead, according to Kunze's words, the cruise ship itself has returned to help with intensive search.

Küblböck enters German public awareness as a competitor in Germany's search for a superstar in 2003. In 2014, he wanted to represent Germany in a Eurovision match where he did not choose him.