The Indonesian island of Lombok once again suffered a strong earthquake 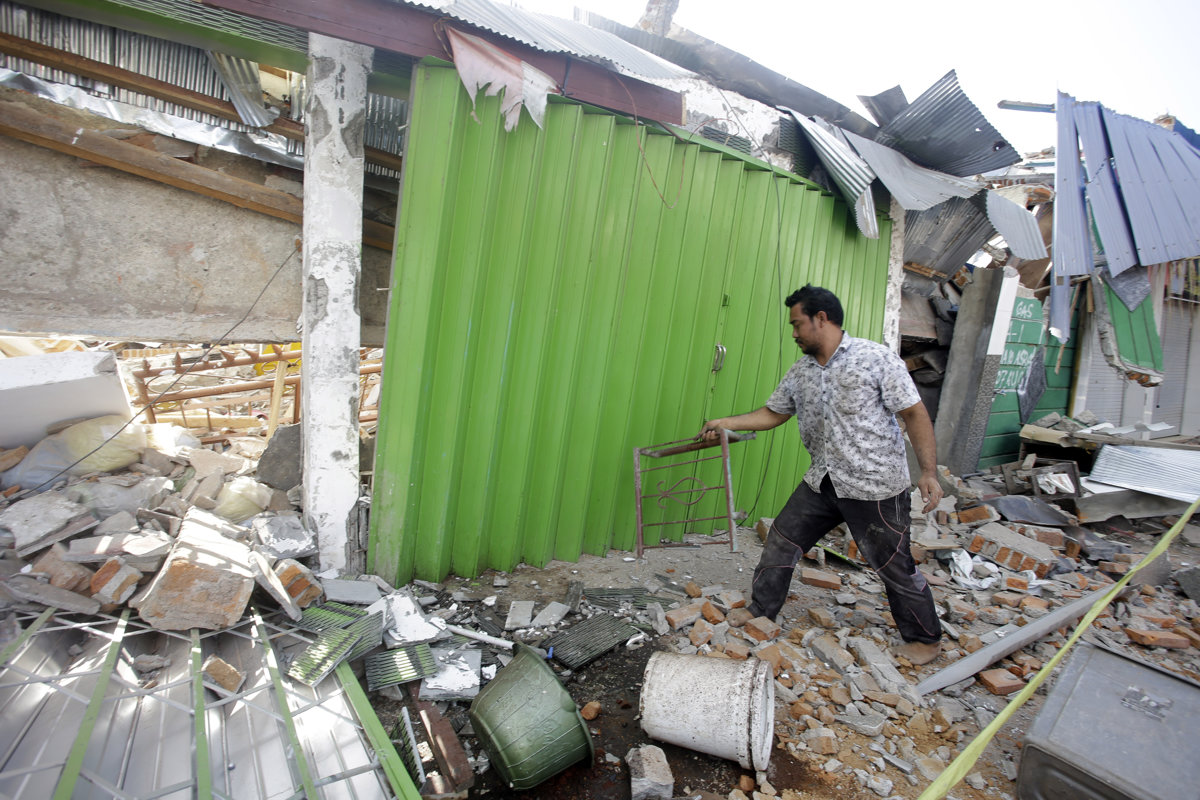 JAKARTA. A heavy earthquake that suffered local time on Sunday afternoon under the Indonesian island of vacationers, causing landslides and damage to buildings

Noeth Sunday No more deaths or wounds were reported in the evening, AP reported.

The USGS US Geological Survey determined the size of the earthquake at 6.3. The epicenter was located in the northeast of Lombok and took place at a depth of seven kilometers 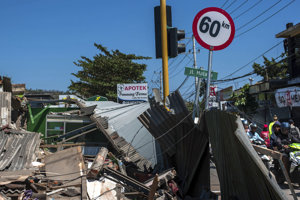 Also read: The number of victims of the earthquake on Lombok reached 460


The shores also felt on the nearby Indonesian islands Bali and Sumbawa and a few minutes earlier A magnitude earthquake of 5.4 magnitude, also in the northeast of Lombok

The video of the Indonesian Red Cross captured huge columns of dust rising from the slopes of the mountain.

Interwoven engines of the earthquake and in the area of ​​Sembulan recorded damage to buildings, including a local town hall that collapsed. The town hall damaged the previous shocks of 5 August. Damaged buildings and mosques

No injuries or deaths have been reported yet, but the information is still being collected, according to a spokesperson for Sutopo Purwo Nugro, a state-owned disaster relief agency. On 5 August, Lombok claimed at least 460 victims, damaged tens of thousands of houses and drove hundreds of thousands of residents out of their homes

The volcano Rinjani was closed because of the earthquake in July, which killed 16 people, caused landslides and imprisoned hundreds of tourists on this mountain

In December 2004, a massive earthquake with a force of 9.1 on the Indonesian island of Sumatra caused a tsunami that killed 230,000 people in more than 12 countries. Southeast Asia has killed