The Islamists probably attacked the police in Chechnya 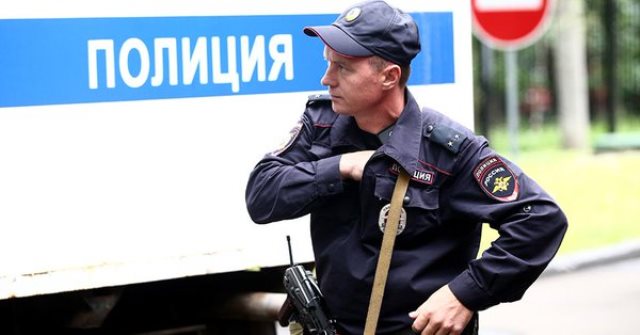 Several attacks by militants, presumably Islamists, came to Chechnya for the life of a member of the Russian security forces and various invaders. Several policemen got stuck with injuries. The investigation committee of the Russian Federation (SK RF), as well as the Chechen leader Ramzan Kadyrov, reported Monday.

In the Chechen metropolis – Grozno – the gunmen shot at the police, one of the attackers died during the shooting.

The other two pushed the checkpoints of the control station with a Mercedes-Benz and tried to go through the men of the law. None of the crew members of a vehicle, including a 15-year-old boy, did not survive the incident.

Two men armed with knives hit a police station in Shali and injured two agents, the attackers were liquidated.

The suicide attack in the village of Mesker-Jurt tried to attack an attacker, but he did not do it to kill or injure the police. The only wounded after this attack was the radical itself.