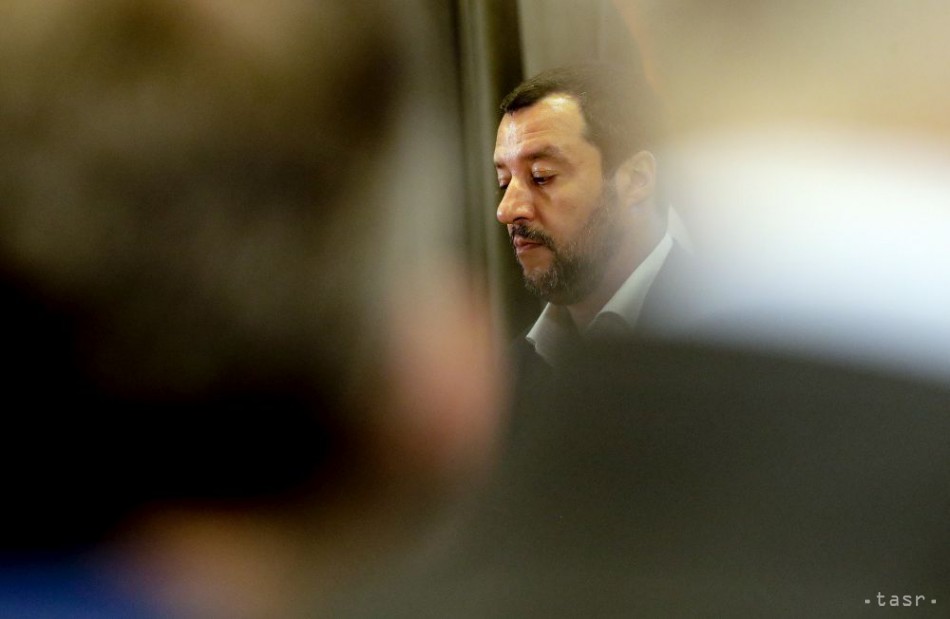 Salvini, the head of the center-right coalition, is to meet Orban in the Milan prefecture building. The subject of their talks is to be a European migration policy.

Budapest, 26 August (TASR) – The upcoming Tuesday talks on the Italian Deputy Prime Minister and Minister of Interior Matt Salvini with the Hungarian Prime Minister Viktor Orban consider the Italian ruling party, the movement of the five stars (M5S), exclusively for political debate , not for an institutional meeting or a government meeting. According to MTI, this appears from the statement of the parliamentary factions of the M5S that they released on Saturday.

The Presidents of the Senate faction and the Chamber of Deputies of the Italian Parliament, in a joint document, felt that Hungary is one of the countries that should no longer receive European funding because they did not participate in the redistribution of refugees and not even responded to Italy's call for help.

Salvini-Orban's Salvini-Orban party welcomed the Fatah of Italy (FdI), but the center-right Democratic Party (PD) said it was preparing a protest meeting in Milan on Tuesday.

Salvini, the head of the center-right coalition, is to meet Orban in the Milan prefecture building. The subject of their talks is to be a European migration policy.

Forza Italia, a medium-sized spokesperson, felt that the disapproving attitude of M5S suggests that the gap between government coalition parties is increasing and confirms that the migration policy of the Roman government is far from uniform, wrote the news agency of Index.hu.